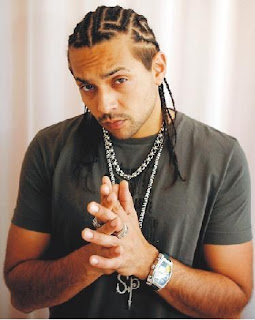 A nagging throat problem has forced Sean Paul to cancel his performance at the Martin Luther King concert series in Brooklyn tonight (Monday, August 24), according to New York Daily News. Soca artiste Machel Montano will replace him as the headliner, bringing some carnival spice to the event.

Sean Paul has been blazing a trail across the US to promote his latest album, Imperial Blaze, and now it appears the dancehall star has burnt out his voice, at least for the moment. And one the advice of his doctor, he has cancelled his performance at the show.

"I am really disappointed that I will not be able to appear," Sean Paul said in a statement, adding, "I've been working very hard these last few weeks, to deliver the album to my fans. I was looking forward to performing the new tracks in Brooklyn."

The statement also confirmed that a throat problem he developed while on the road to promote the new album was the reason for the last minute cancellation.