HOT TICKET: Your guide to this week's great performances 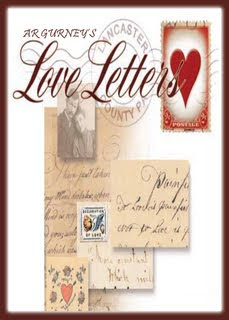 MUSIC: Be sure to catch "Uplift Jamaica," the 2009 Concert Season of the incomparable Jamaican Folk Singers, on this and next weekend at the Little Theatre in Kingston.

THEATRE: Not to be missed either is fast-rising actress Camille Davis in Patrick Brown’s Diana at the Centrestage Theatre in New Kingston. Davis gets strong support from co-stars Glen Campbell, Courtney Wilson, Chris Hutchinson and Sakina. For ticket info call 968-PLAY.

FILM: On the silver screen, Meryl Streep seems assured another Golden Globe nod for her turn as trailblazing chef Julia Child in Julie and Julia, now playing at Palace Cinemas.

CONCERT: The biggest and best in reggae, hip hop and dancehall descend on New York this weekend for Irie Jamboree, one of the most highly-anticipated reggae events of the season. Performers this year include Queen Ifrica, Etana and Tarrus Riley.

TV: It’s already down to the final two as the sassy homegirl Brown Sugar goes up against the sweet empress Princess Tia for the 2009 Digicel Rising Stars crown tonight.