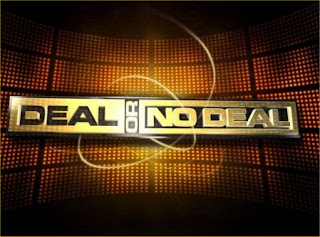 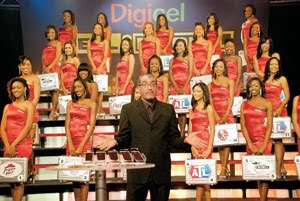 The exciting television game show Deal Or No Deal has finally arrived in Jamaica. Jamaica is now one of over 100 countries which have a version of the popular game show, which originated in the Netherlands in 2001. Episodes air on TV J on Wednesdays at 8:00pm.

Hosted by Simon Crosskill, the game show allows contestants to play and deal for a top prize of $1 million in a high-energy contest of nerves, instincts and raw intuition.

Each week, the game of odds and chance unfolds when a contestant is confronted with 26 women holding 26 sealed briefcases full of varying amounts of cash - ranging from $1 to $1 million. Without knowing the amount in each briefcase, the contestant picks one -his/hers to keep, if he/she chooses - until its unsealing at the end of the game.

The risk element kicks in when the player must then instinctively eliminate the remaining 25 cases, which are opened and the amount of cash inside revealed.

Viewers at home will also have a chance to win up to $100,000 each week through text messaging.