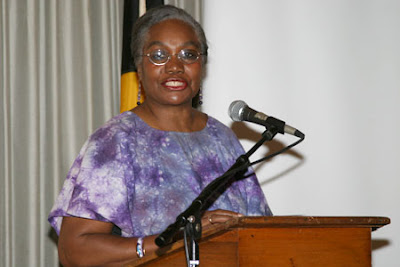 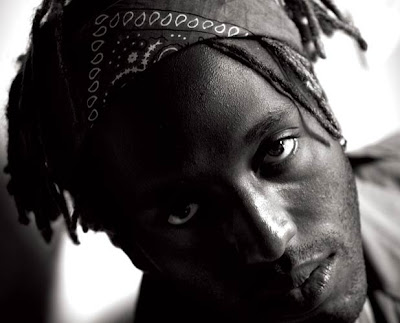 Last Wednesday, the Institute of Jamaica (IOJ) saluted the contributions of several Jamaicans in the arts and sciences with gold, silver and bronze Musgrave medals. Professor Maureen Warner-Lewis was recognized with a gold award for her contribution to scholarship and literature. A silver medal went to author and poet Andrew ‘Kei’ Miller (Fear of Stones), who was among the 10 writers worldwide long-listed for the 2008/9 Dylan Thomas Prize, an award which celebrates the achievement of a poet or novelist under the age of 30.

The Musgrave Award was established in 1889 in honour of Sir Anthony Musgrave, governor of from 1877-1883 and founder of the IOJ in 1879. The award recognises notable contributions to literature, science and art in and the .