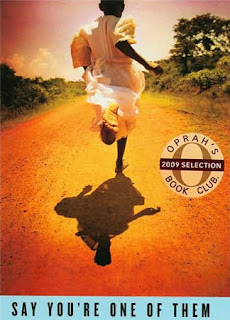 Oprah Winfrey has selected a book of short stories for her next book club selection. Say You're One of Them is a debut work from African Jesuit priest Uwem Akpan.

The collection of stories deals with African children who have been put into unimaginably horrifying circumstances. From the 12 year old girl who must become a prostitute to the two boys who are being fattened up to be sold into slavery, the plots are difficult to read. But Akpan infuses the stories hope, humor and humanity.

Previous picks by Winfrey, who has helped to boost the sales of the lucky writers, include The Story of Edgar Sawtelle by David Wrobleski, Beloved by Toni Morrison and the controversial A Million Little Pieces by Michael Frey.