ASAFA POWELL: “It takes a lot of hard work and support to be a champ” 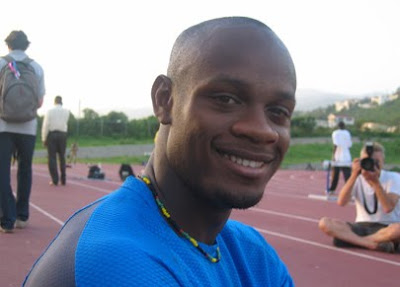 HEART OF A CHAMP: Asafa Powell talks about career and contribution

Asafa Powell might be a speed king and one of the most famous faces in Jamaican athletics, but he’s also committed to making things happen behind-the-scenes, particularly through the recently-established Asafa Powell Foundation, which he plans to use as a non-profit vehicle to raise funds for and inspire scores of future Jamaican athletic champions.

The first of many events to benefit this vision was ‘A Night On Tracks,’ a fundraising concert held at the National Indoor Sports Centre in last Sunday, supported by Powell’s entertainer friends, the media and the general public.

After years in the sport, Powell, who hails from a working-class St. Catherine family, knows the reward of hard work, but he is also cognizant of the hardships that can derail any dream. And that knowledge continues to fuel his determination to make a positive contribution.

TALLAWAH talked to the former world record holder about the inspiration behind his new foundation, the value of giving back and what he really wants for 2010.

TALLAWAH: Congrats on the launch of your foundation, which will benefit young Jamaicans who want to pursue athletics as a career option. What initially inspired you to start the Asafa Powell Foundation?

Asafa Powell: Well, I was inspired from about four years ago when I saw the large number of young people on the street who really wanted to become athletes. A lot of them would come up to me and tell me that they wanted to get a start, but they didn’t have the support to get started, and I wanted to help them. So I pitched the idea to my brother and some other people and they encouraged me to start the foundation.

TALLAWAH: Are you satisfied with the state of athletics in the ?

Powell: Yeah man, I’m satisfied. But I think it could be better in terms of support being provided for athletes to better their careers because a lot of them cannot afford to fully support their careers financially. So in terms of moving forward I think that is something that needs to be looked at.

TALLAWAH: How important is it for you as a celebrated and successful athlete to give back to your community, your country?

Powell: It’s very important for me because I love . I wasn’t born with a lot of money; I grew up seeing my family struggling. I know what it takes to be a champion and it takes a lot of hard work and support to get the work done. So now that I am in a position to help, that’s what I want to do.

TALLAWAH: What else has struggle taught you about life?

Powell: It has taught me to really never give up and to work hard for what I want to achieve.

TALLAWAH: Speaking of achievement, can we expect a world record run in 2010?

Powell: I always want to perform at that level whenever I am on the track, so a world record is definitely possible in the New Year. But that is not always at the forefront of my mind whenever I go out there. If it happens, it happens. But every athlete wants to do something spectacular each time.

TALLAWAH: So what else are you hoping for in the New Year?

Powell: I just want to remain healthy and get this foundation on the road.

TALLAWAH: Are you thinking of starting a family?

Powell: Yes, I want to start a family one day. Everyone wants to at one point or another. That’s something I definitely want to do… soon.

TALLAWAH: I was told she is in .

Powell: She’s supposed to be coming home [today] for the show.

TALLAWAH: And for Christmas.

Powell: Yes, for Christmas too (Laughs). 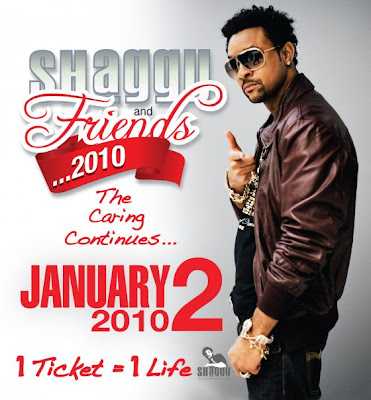 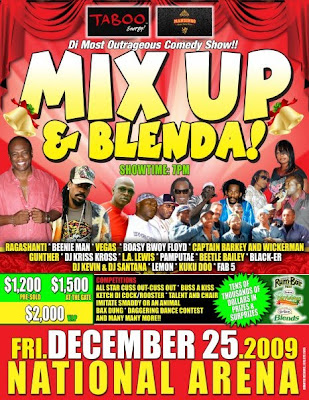