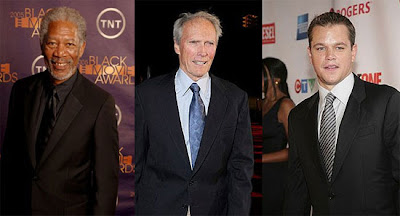 What makes the Screen Actors Guild Awards a standout? It's the selection process - whereby the 'in club' of actors in and television nominate other actors for best performances of the year. This year, the official roster of nominees was revealed on Thursday, December 17, 2009. The winners of 16th Annual Screen Actors Guild Awards will be announced live from in on January 31, 2010.

A closer look at the top categories:

Outstanding Performance by a Female Actor in a Supporting Role
Penelope Cruz, Nine
Vera Farmiga, Up In the Air
Anna Kendrick, Up In the Air
Diane Kruger, Inglourious Basterds
Mo’Nique, Precious

Posted by TALLAWAH Magazine (tallawahmagazine@gmail.com) at 11:45 am