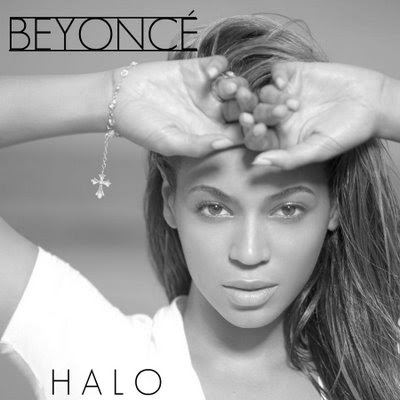 I AM... Superstar singer Beyoncé leads the Grammy pack with 10 nods


Beyoncé and Sasha Fierce are still ahead of the competition. Following the announcement of the nominees for the 52nd Grammy Awards, the R&B superstar emerged the top contender, securing a whopping 10 nominations, including bids for Album of the Year (I Am... Sasha Fierce), Record of the Year ("Halo") and Song of the Year for her monster hit "Single Ladies (Put A Ring On It)".