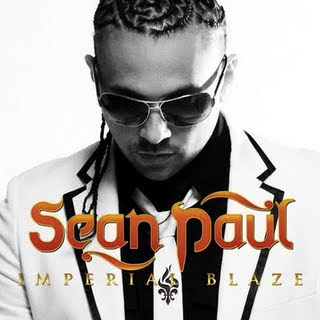 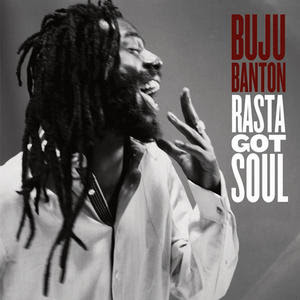 The nominees for the 52nd Grammy Awards have been revealed, and here in Jamaica, all eyes are on the category of Best Reggae Album, which annually courts controversy. Heading the reggae contenders this year is embattled dancehall-reggae veteran Buju Banton, who is up for his acclaimed release Rasta Got Soul.

Also in the line-up are international superstar Sean Paul (Imperial Blaze); Julian Marley (Awake); Stephen Marley (Mind Control – Acoustic) and the legendary Gregory Isaacs who is up for A Brand New Me. Among the notable omissions this year are Tarrus Riley’s Contagious and Queen Ifrica’s

Ziggy Marley picked up a nomination for Best Musical Album for Children for Family Time. R&B superstar Beyoncé leads the overall list of nominees with 10 nods. The 52nd Annual Grammy Awards ceremony will take place at the Staples Centre in Los Angeles on January 31, 2010.