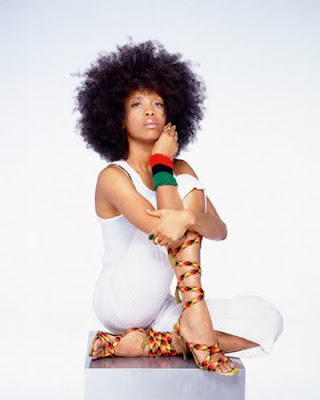 It’s a case of a ‘dreamgirl’ deferred. Jennifer Hudson has cancelled her performance at the eagerly anticipated 2010 Jamaica Jazz & Blues Festival, due to a scheduling conflict.

According to ’s people, the Oscar and Grammy winner has been asked to perform during special tribute to music mogul Clive Davis at the 51st Grammy Awards on January 31. And due to rehearsals, among other essential preparations, the singer would be unable to properly honour her obligations with Turnkey Productions, the organizers behind the annual festival. The Jazz & Blues Festival is set for January 24-30.

To replace J-Hud, Walter Elmore and his team have turned to neo-soul queenpin Erykah Badu, who has agreed to make her second appearance at the festival. Another recent addition to the roster is Kenneth 'Babyface' . The 2010 Jamaica Jazz & Blues Festival will also feature performances by an impressive roster of local and international singers and musicians, including , Kelly Price, Deborah Cox, Tamia, Maxi Priest. 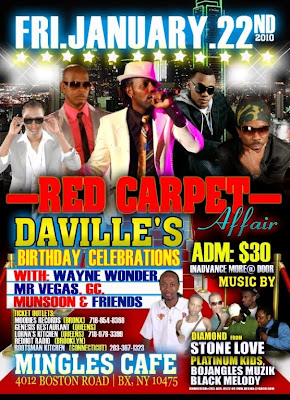