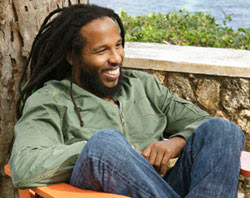 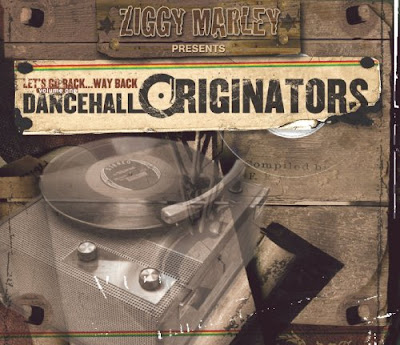 BACK IN THE DAY: Ziggy Marley and Tuff Gong Worldwide pay homage to dancehall originators

Multiple Grammy winner Ziggy Marley and his label home Tuff Gong Worldwide are gearing up for the release of Dancehall Originators Volume 1, the first in a new series of dancehall reggae albums designed to pay homage to the groundbreaking original artists that paved the way for dancehall artists today.

The album, which will be released on February 2, features tracks by Chaka Demus, Yellow Man and Buju Banton, among others.

According to the team behind the eagerly anticipated release, because it so deftly illustrates such an important era of dancehall reggae history, Dancehall Originators is a must-have for any knowledgeable dancehall devotee, as well as more recent reggae converts.

“HOT THIS YEAR” by DIRTSMAN

“SO SWEET” by PINCHERS

“ROUGHER THAN DEM” by CHARLIE CHAPLIN

“THE ORIGINATOR” by U-ROY & GEORGE NOOKS