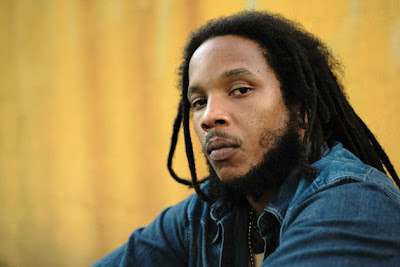 Score another one for the Marley clan. After all the controversy surrounding this year's nominees for Best Reggae Album, it was Stephen Marley went home with the crown. The had come under serious fire leading up to this year's awards, primarily from gay rights activists who protested the inclusion of Buju Banton, who has adopted a less-than-friendly attitude towards homosexuals in his lyrics and public statements.

On Sunday night, it was another member of the Marley family who copped the coveted trophy, for his album Mind Control - Acoustic. The non-acoustic rendition of this album won the Grammy in 2008, and has been declared an instant classic. The other Best Reggae Album nominees included: Rasta Got Soul by Buju Banton, Brand New Me by Gregory Issacs, Awake by Julian Marley and Imperial Blaze, by Sean Paul.