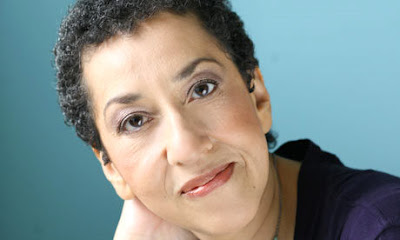 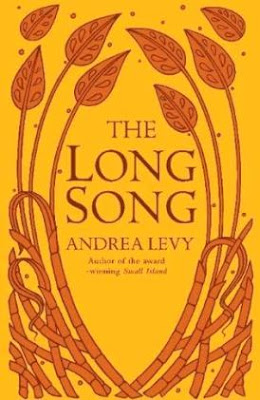 BOOK BUZZ: British-Jamaican author Andrea Levy’s stunned everyone. Copping numerous awards in in 2004, the novel also achieved praise and critical acclaim Stateside. But while follows the lives of four characters in post-WWII , in Levy’s latest, The Long Song, the location shifts to 19th-century in and around the years following the abolition of slavery. According to online reviews, the novel lacks the scope and depth of her previous work, but Levy’s enthusiasm, sparkling language and intelligent wit make this new novel a pleasure to read. 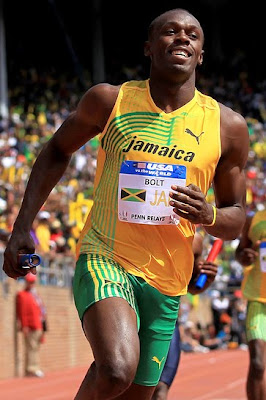 BETTING ON BOLT: And Bolt news never ends. The World’s Fastest Man has copped a nomination for the SUBWAY Sportsman of the Year, for the 2010 BET Awards, which will be held in next month. The competition is on, and Bolt needs your votes. He’ll be going up against three NBA All-Stars: LeBron James, Carmelo Anthony and Kobe Bryant, and golf star Tiger Woods. It’s too close to call, so get to voting. The 2010 BET Awards are set for June 27 and will be hosted by Queen Latifah. Jay-Z, Drake and Beyonce are the top nominees this year. (Click HERE to vote, and get the full list of nominees).