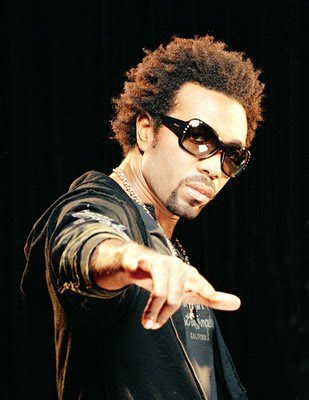 Close to two weeks after a savage attack by armed gunmen at his home in left him unconscious and battling for life in hospital, O’Neil Jason Edwards, one-third of the beloved dancehall group Voicemail, is dead. Edwards succumbed to his injuries yesterday afternoon at the Kingston Public Hospital (KPH). He was 36.

Edwards, who was known for his warm and inviting personality, is survived by a six-week-old daughter, his life partner, doting mother, five sisters, four brothers and other relatives – as well as group members/brothers, Kevin and Craig. This sad development has also plunged the culture, entertainment and media communities in mourning.

“We were all hoping and praying for O’Neil’s recovery. I share the deep sadness of his family, friends, group members and the wider entertainment fraternity,” said culture minister Olivia ‘Babsy’ Grange in a release from her office. “O’Neil loved to entertain, and he will be missed.” 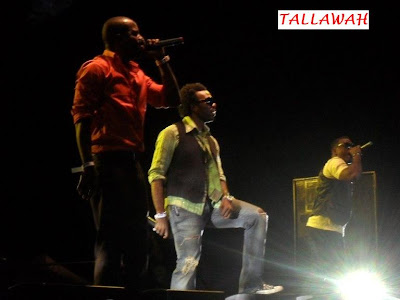