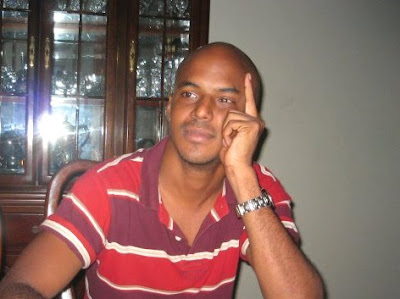 Like many self-respecting young men, Actor-Boy-winning actor ‘Max’ Woodham grew up on comics and fantasies of donning a superhero cape and saving the planet from bad elements. These days, the 29-year-old still holds fast to his James Bond ambitions – plus his love of parties, pretty girls, and recently, filmmaking.

Tell me a little about your upcoming play Second Chance (opens July 17, Pantry Playhouse) and the character you portray.

[Second Chance] is a drama about a single mother (played by Denise Hunt) who has lost her faith and is dealing with a rebellious daughter. It’s a play that a lot of people will be able to relate to. There are some light moments but it’s an intense drama. My character is a church brother, who is also the love interest, who helps her through her trying times.

Sounds interesting. Denise Hunt is returning to the theatrical stage after quite a hiatus. How has she been coping with the requirements of the play?

She’s very strong. She’s a natural talent, and she can draw on any emotion at the drop of a hat. In rehearsal she’s quite professional. She knows all her lines. It’s been fantastic working with her.

How would you describe your life outside of acting?

I am very laid-back to the point of not taking anything too seriously (Laughs). I have a small musical side, which I am trying to develop. Girls are also fun to be around. I am just a fully functional red-blooded Jamaican male with a conscience.

Is there an ideal stage or film role you dream of playing?

I want to be the first black James Bond or play a back superhero. I am a big comics fan; I read avidly back in high school, and a lot of my dreams as a child were based on superheroes. But I didn’t see any blacks, so I’d like to do something like that.

Have you been keeping up with the World Cup?

Yeah, I almost died when got knocked out. I am a waggonist (Laughs). I was bringing still, but right now I think will win.

How else have you been passing the summer?

I’ve been dabbling in film, and I’m currently putting together ideas for a project. Otherwise, I enjoy going to parties and hanging with pretty girls. I don’t have a hobby; my life is my hobby. 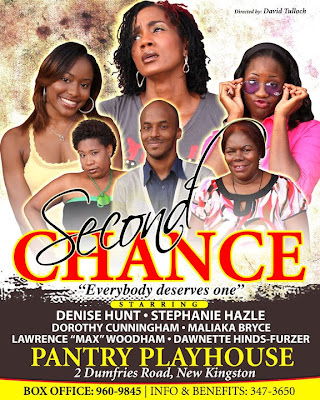