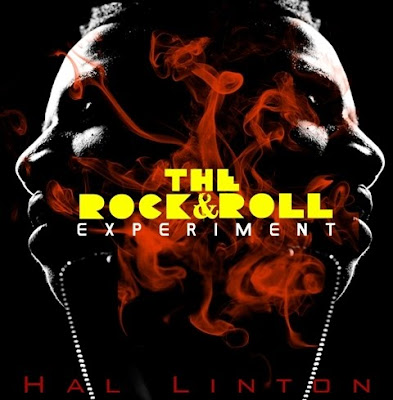 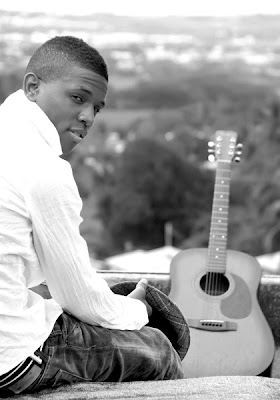 He’s not yet a household name like Rihanna, but Barbados-born R&B singer and musician Hal Linton is putting in the work to ultimately get him to that stage. On his laudable mixtape, curiously titled The Rock & Roll Experiment, the 26-year-old offers listeners a taste of his winning brand of grounded music, an earful of melodious R&B and soul that at once recalls the elder statesmen (Stevie, Marvin and Donnie) of the Black male sound.

The six-track offering, which serves as a primer for his eagerly awaited debut studio release Return from the Future via Universal Motown, has its less-than-stellar moments, but you can’t shake the fact that it makes for a satisfying listen. Great selling points for the record are Linton’s voluptuous songwriting and strong tenor, which never met a note it didn’t like to caress. Highlights include the simmering, heartfelt “Cry No More” and the syncopated rhythms of “Dance in the Mirror,” peppered with drums and heavy percussion. “Bang Bang (She’s Dangerous),” with its traces of reggae, and the rock-influenced “Lock My Heart Down” provide a glimpse at the singer’s lyrical flexibility though they fail to soar as naturally as other tracks on the disc.

Linton, who was a 2009 BET Rising Icon, seems more at home crooning lyrics about heartache and longing (“Abandoned Heart” and “Cry No More”), convincingly coming across as a young man who bares his feelings easily. But whatever this means for listeners, on The Rock & Roll Experiment, his great vocals and impeccable phrasing and sense of timing and rhythm consistently shine through. Tyrone’s Verdict: B

Download This: “Mind Control,” the irresistible first single off Linton’s forthcoming debut Return from the Future, slated for a September release.