ETANA’s Evolution: How she went from ‘Wrong Address’ to hushed ‘Wedded Bliss’ 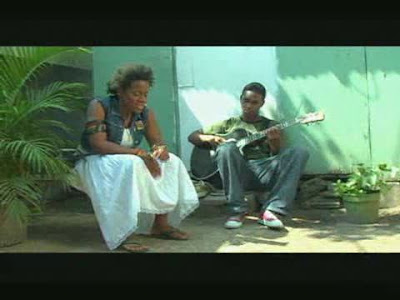 When many of us first met Shauna “Etana” McKenzie, she was sitting out in a yard singing a soulful, heartfelt anthem about a young woman’s struggles to transcend inner-city stigma to make it in an extremely judgmental world of work. That music video – for her breakout hit “Wrong Address” – was an unforgettable introduction to a rootsy empress, an inspired messenger, a thoughtful soul, a warm spirit and a melodious voice that at once seemed perfect to interpret the most poignant tunes about life and love, joy and loss. For many, it was an instant connection.

Since then, we have watched Etana blossom into The Strong One and swiftly carve a slot in the music industry that quickly positioned her to attract a local audience with overseas listeners to follow. The 2008 release of her well-received first album, aptly titled The Strong One, only served to cement her place in the pantheon of contemporary Jamaican entertainers who matter. But while her music touched hearts, she faced stinging criticism in some quarters for her refusal to subscribe to the ‘processed’ image that the industry is famous for forcing on impressionable newcomers. Her resilience has been admirable. (Still, I can’t help but note that her image, in recent months, has taken on a more glamorous slant, though not overtly so.)

Radio hits, a successful first album, numerous awards and a much-publicized church baptism later, Etana’s evolution continues with a second album (Free Expressions) on the way – and her recently announced foray into marriage. She’s desperately tried to keep this new development in her life a secret, but when you’re a popular entertainer your “secrets” can’t stay concealed for too long. Many of us never saw this coming, at least so soon, for a 27-year-old who’s professed in countless interviews to be utterly focused on career goals. But Fate happens. You can’t avoid the inevitable. Right?

And, to Etana’s credit, her beau Andre Morris is quite the catch. Judging strictly from his career arc, that is. He’s employed, young, handsome, hunky and ambitious. What more could a girl ask for? Concurring with Etana’s one-time BFF Queen Ifrica, we are genuinely happy that a prince charming has come along and swept her off her feet. What’s more, it’s a glorious new step on an evolutionary journey of a girl now on the cusp of full-blown womanhood. Marriage requires work (nuff wuk!), according to history, but you get the sense that Etana and Andre are in it for the long haul.

I WANT TO HEAR FROM YOU: What are your thoughts on Etana’s evolution? To express your views on this article, and to read other comments, follow the link to TALLAWAH . 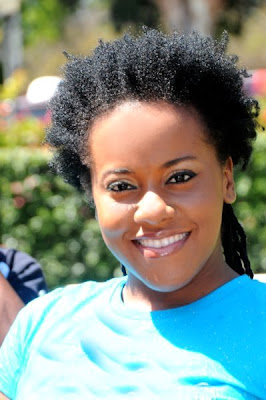