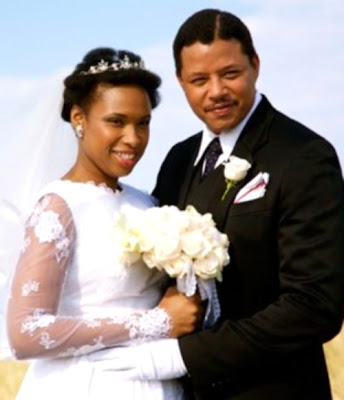 It seems the biopic Winnie will see the light of day after all despite those pesky rumoured lawsuits Winnie Mandela’s folks were scheming. This is the first photo to emerge from the set of the keenly anticipated film that members of the Black community are hoping will generate some real Oscar buzz come awards season. Based on the life of the strong-willed South African wonder woman, the film will star Oscar winner Jennifer Hudson as the Winnie Madikizela-Mandela and Terrence Howard as Nelson Mandela (both picture above).

Darrell James Roodt is directing the South African-Canadian co-production from a screenplay he wrote with Andre Pieterse, based on Anne Marie du Preez Bezdrob's book Winnie Mandela: A Life. I’m not too sure about Terrence Howard as a god choice to play Mandela. Still, I’m keeping my fingers crossed he and J-Hud will bring that fire and passion to the roles. 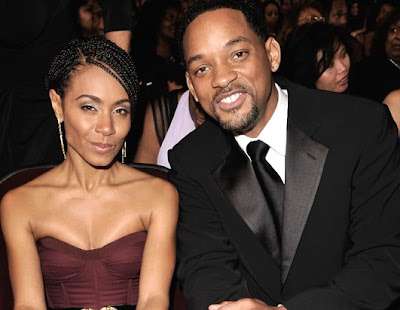 Meanwhile, Hollywood power couple Will and Jada Smith (above) have been approached to star in an upcoming Broadway revival of Tennessee William’s classic play A Streetcar Named Desire as lovebirds Stella and Stanley Kowalski! Okay, then. Will as brutish ? I just don’t see it happening. No word on whether this will be an all-Black production of ‘Streetcar’. But if it is, who will play fading Southern belle Blanche? (Oh, this is so exciting.) Now that should be an interesting casting choice. I brainstormed all week, and the only appropriate pick I could come up with: Thandie Newton. She could pull it off.


According to the New York Post, director Emily Mann, who will helm the production, has a lively take on the play that has so far impressed producer Stephen Byrd. Well, after the Tony-winning success of Fela! and Fences (starring Denzel Washington and Viola Davis), its high time for a bigger splash of colour on The Great White Way. 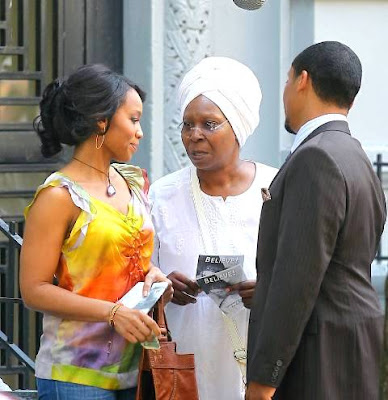 And over in , shooting has already begun for the Tyler Perry big-screen adaptation of Ntozake Shange’s For Coloured Girls Who Have Considered Suicide When The Rainbow is Enuf. And Whoopi Goldberg is playing God. I just get a kick out of pointing that out. The cast of the largely female-centric drama include Goldberg, Loretta Devine, Anika Noni Rose, Jurnee Smollett, Kimberly Elise, Phylicia Rashad, Thandie Newton, Kerry Washington, Janet Jackson and Khalil Kain (pictured above with Rose and Goldberg). The film, written, directed and produced by Perry, is scheduled for a late-2010 release. Perry’s last release was the sequel to his hit 2008 film Why Did I Get Married?

* Shelley-Ann Maxwell on the arts, ‘Rex,’ and self-worth

Posted by TALLAWAH Magazine (tallawahmagazine@gmail.com) at 9:54 am