LET THE MUSIC PLAY: Singer Romain Virgo (and his eye-catching suit) recently hosted the launch for his new debut solo album at the in New Kingston. The album, which has received favourable reviews from critics, debuted at number 14 on the Billboard Reggae Chart. Check out some of the highlights below from the successful launch. Cameal Davis and Queen Ifrica made guest appearances. 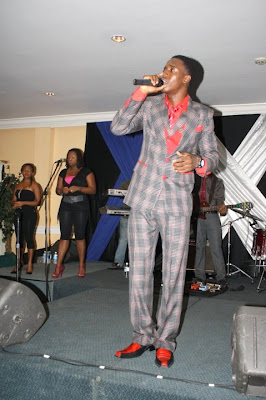 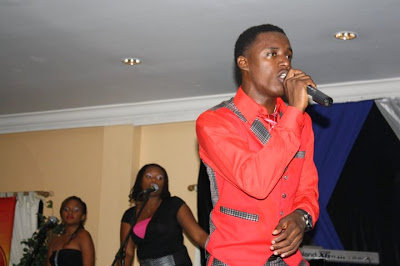 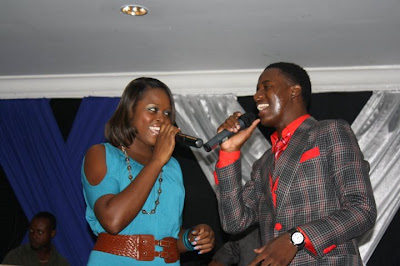 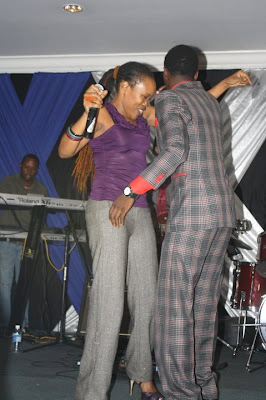 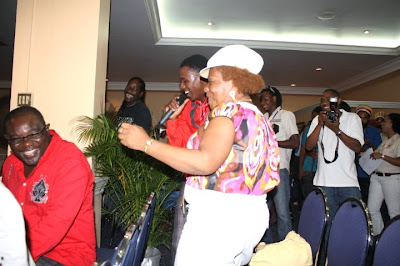