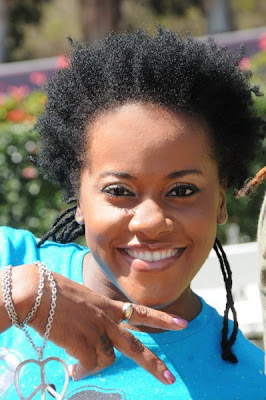 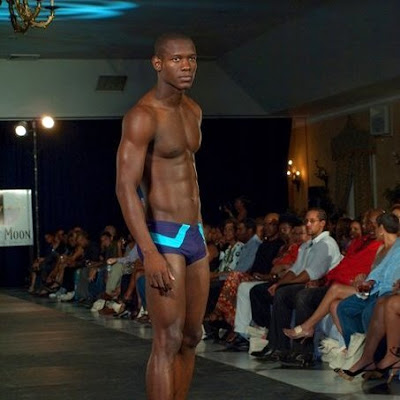 SOLDIERS OF LOVE: Have Etana and Andre Morris found their 'warrior love'?

After scaling the reggae charts and wooing fans across the planet with her infectious reggae-soul hits like “Warrior Love,” Etana’s art is beginning to imitate her personal life. The soulful singer-songwriter has reportedly ditched the single woman lifestyle for a more fulfilling role as dutiful wife.

According to my impeccable, hardly-ever-wrong sources, the award-winning singer (born Shauna McKenzie) is now matrimonially hitched, after secretly wedding longtime beau Andre Morris, the 25-year-old model, fashion designer (RawSoul) and actor, who has appeared in numerous local plays and television ads for beverage company Bigga, as well as safe-sex infomercials.

(WHO IS ANDRE MORRIS?: Read my February interview with the model and actor.)

And the while the lovebirds remain tight-lipped about their torrid romance, my investigations have been unearthing juicy titbits here and there – though nothing on the ceremony yet. A source close to the couple tells TALLAWAH that Morris and McKenzie have been an item for more than a year, engaged for several months. (Reportedly, he has also been playing a key role in revamping her career.) “They are very much in love,” the source says. However, they are seldom photographed together. Stay tuned for more anon.

In the meantime, Etana (who blew out 25 candles in May) is gearing up for the September release of her second studio album, Free Expressions, which she has described a step in a new direction for her musically: “This album was produced a little differently from the first. Most of the sessions were less planned and more of a free vibe. Producers I worked with included Curtis Lynch from , Kemar ‘Flava’ McGregor, Steven Stanley, Joel Chin, Specialist, and Alborosie. At times, there were glitches and some stumbling blocks but we managed to pull through,” she said in a recent release.