TOP 9 MOMENTS OF REGGAE SUMFEST 2010…. And one that could have ruined everything! (Part 1)

SUMMER MUSIC FESTIVAL RECAP: Over the weekend, 30,000-plus people gathered at Catherine Hall in for music, mud and many, many, many awesome performances. But what were the best – and worst – moments of this year’s Reggae Sumfest? 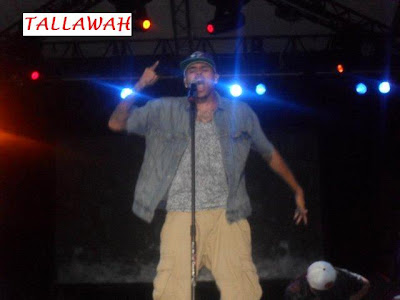 If stagecraft is something Chris Brown learned from studying fallen idol MJ, then putting his own unique twist on the formula could have come from taking notes from seasoned pros like Usher and Beyoncé; the similar energy and stage presence is dazzling. Twerkin’, jerkin’, poppin’ and exercising his remarkable pipes through a roster of hits like “Wall to Wall”, “Kiss Kiss” and “Forever,” Brown’s fancy footwork and command of the stage was simply phenomenal. [ A- ] 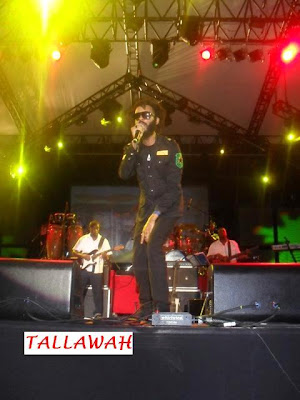 This rising reggae sensation moved the crowd with a fantastic exercise in dub meets reggae – while occasionally bustin’ out a few moves that further heightened the performance. Protojé’s songs like “Dread,” “Arguments” and “JA” work on so many levels. And then his music is so strong. [ B- ] 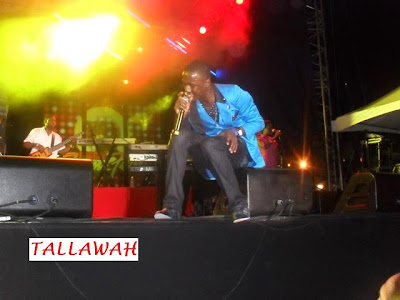 If there was any doubt whether Virgo, dashing in a light blue and coal-black ensemble, is truly ready for the big leagues, the young singer put those doubts to rest on Friday night, thoroughly entertaining with melodious grooves from his winning self-titled debut album. [ B ] 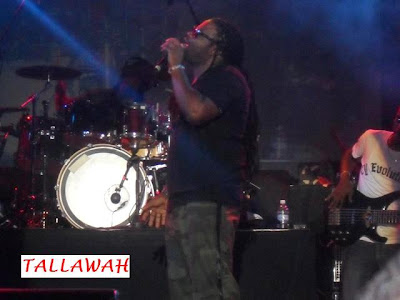 Controlled and compassionate, Morgan firmly anchored his first solo outing at Sumfest with compelling, thoughtful message and a mature execution of his music, aided on background vocals by the super-talented Shanté (also India.Arie’s backup) and Amitria (his vocal coach), and superb accompaniment by band Psalm 27. [ B ] 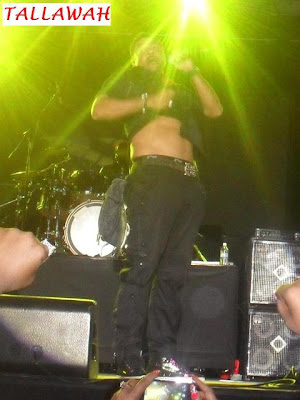 The biggest reminders that accompanied Shaggy’s performance: he has dozens of hits in his catalogue; the man still knows how to own the stage; and he can still manage to elicit deafening screams from female fans, some of whom desperately seem to want to bear him children. From the sex simulations to the megahits like “It Wasn’t Me”, “Mr. Boombastic”, “Strength of a Woman” and “Hey Sexy Lady”, the performance was a successful refresher course in Mr. Lover Lover 101. A charismatic set with spark and kick. [ B+ ]