AT THE MOVIES: Despite predictable plot, ‘Step Up 3D’ has the right moves + Mystifying ‘Inception’ left me scratching my head 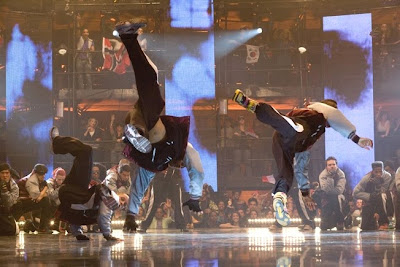 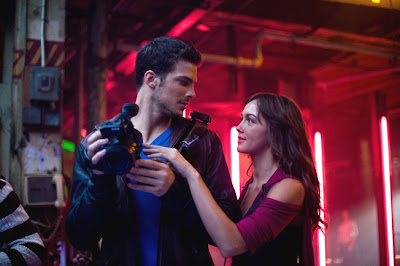 Save for the introduction of the 3D element, the latest instalment (the third) in the Step Up (Touchstone Pictures) franchise doesn’t exactly add anything fresh (or utterly refreshing) to the dance movie genre, but what it does deliver are electric choreography, a plausible albeit formulaic story and some pretty faces from the young Hollywood talent pool. Moose (Adam Sevani) is a NYU freshman, whose uncanny dancing ability forges a friendship with Luke (Rick Malambri), the leader of a street dance crew largely made up of outcasts and misfits who live together and hone their skills at Luke’s dance haven. They face the ultimate test when they must save the place from being auctioned - by defeating their fierce arch-rivals in a championship showdown to secure the prize money. Yes, we’ve encountered such a storyline a trillion times before, but fortunately the movie has a bit more going for it in the form of committed turns from the young actors, a vibrant, buzzed-out soundtrack and intricately woven dance sequences that are sure to make you sweat just watching them unfold onscreen. Tyrone’s Verdict: B- 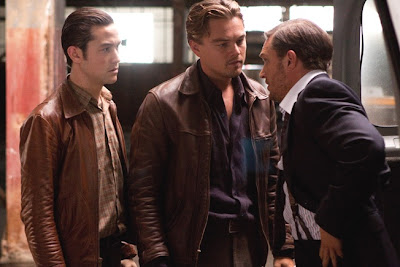 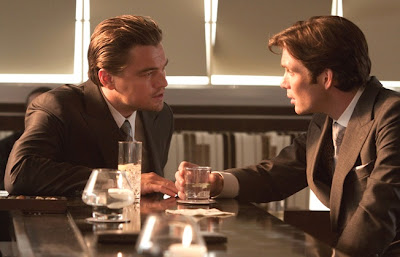 SURRENDER TO THE DREAM

You know a film has truly made a deep impression on viewers when it’s been trending on Twitter every single day since its release. Christopher Nolan’s smart, inventive thriller Inception (Warner Bros) is that movie. It’s a puzzling, mind-bending production that probably only a director as self-challenging, ambitious and confident as Nolan (Memento, The Dark Knight) could pull off. Here’s the basic set-up: Leo DiCaprio (in a fine outing) is Dom Cobb, a thief who enters the dreams of others to steal their thoughts. For his latest assignment, he must plant an idea in the mind of a business heir (Cillian Murphy) to bring down his father’s empire. Suspenseful and mysterious, with elements of sci-fi, the movie has an incredible emotional pull, made all the more riveting by the appearance of Oscar winner Marion Cotillard in the role of Dom’s troubled wife, Mal. Co-stars Ellen Page, Ken Watanabe and Joseph Gordon-Levitt also offer solid performances. With its vivid exploration of the dreamworld and complex, strange, compelling plot points, Inception is not a movie you see once! Tyrone’s Verdict: B+

* ‘Twilight Eclipse’: Not a stunning success, but action-packed…