CULTURE CHATTERBOX: Who will play Bob Marley? + Konshens and Chino to blaze in Japan + Are you Team Nadine or Team Anthony?! 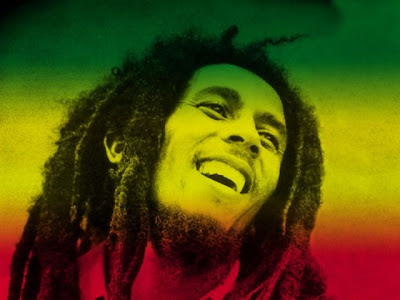 Emmy-nominated British director Jenny Ash has announced that’s she’s planning a biopic on our dearly departed reggae legend Bob Marley. “There’s never been a fiction film about Marley. We’ve never had a sense of him as a real man, as opposed to the legend,” Ash recently said. The plot of the film, now in development, reportedly revolves around the time that Marley lived in , in 1977, after an attempt was made on his life in . While there, he hung out with the likes of the Sex Pistols band and other punk rockers. However, Ash does not yet have the right to use his songs in the project.

Meanwhile, names being thrown around so far to play The Gong include everyone from indie regular Anthony Mackie, British baddie Idris Elba to rocker Lenny Kravitz and Mekhi Phifer. Did I also hear that the great Jeffrey Wright was also being considered for the coveted role?

Um, but how about one of Bob’s sons? I’m just saying… 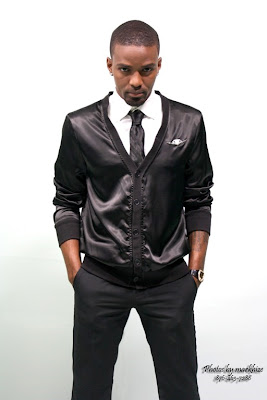 Dancehall and reggae entertainer Konshens continues to deliver his music across the world. This time the ace deejay is venturing in the Asian continent to connect with his Japanese fans. Coming off a successful month-long European tour, visiting countries such as , and to name a few, Konshens will be touring for three weeks with fellow Young Veterans artistes Delus and Darrio. Konshens is no stranger to the Japanese market or charts, as 2005 marked the entry of his first number one single (“Pon Di Corner,” as part of duo Sojah), before going on to score another chart-topper with his breakout smash “Winner”. Other number ones have followed, including the Head Concussion-produced “This Means Money” and “Do Di Ting” featuring Darrio.

These days, Konshens is again topping the Japanese charts with another hit single “Out the Ghetto,” produced by Gachapan Records. The smooth and calm instrumental is synced with vocals and lyrics that will captivate the ears and tickle the ‘conscience’ of the listener. The three artistes, who say they are elated about the tour, are scheduled to visit cities such , and to deliver exceptional performances to their Japanese fans. 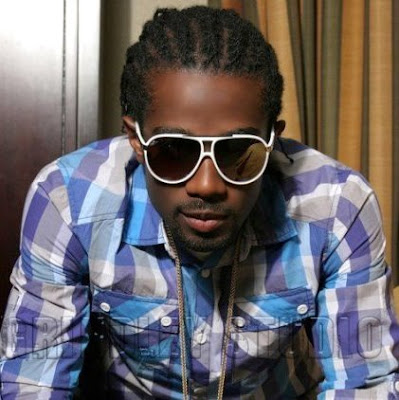 In other hotshot news, congrats (!) to , whose sophomore album Never Change recently debuted at number 7 in . also recently flew to with other members of the Big Ship crew to perform at the 2010 renewal of the Yokohama Reggae Bash. After the Yokohama Reggae Bash, will continue on to , , , , and other spots in . Fans can keep up with and Di Genius as they make their trek across at their YouTube video blog, BigshipBlogs. Fun times, I’m sure. 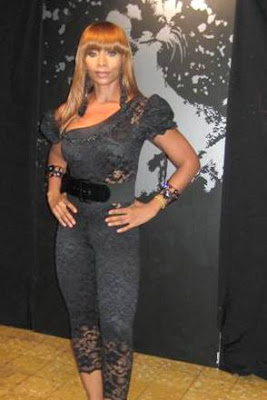 Each week, the on-stage performances from contestants often leave a lot to be desired, so the tiff (or whatever it is) between judges Nadine ‘Miss Nice’ Sutherland and Anthony ‘Killer’ Miller is increasingly becoming one of the few reasons to watch an entire episode of Digicel Rising Stars. On Sunday last, Sutherland really went in on Miller, blasting each of his stinging criticisms of contestants with contradictory, more pleasant arguments of her own. And I’m sure I’m not the only who noticed how much the audience lapped it up. The truth? Nadine is sometimes way too “nice” and often Anthony goes overboard with the “killing.” So if they continue like this, before long people will be asking: Are you Team Nadine or Team Anthony? (Wait, what? People started asking that already?). Oh, the horror.

Meanwhile, why do I get the feeling that Dalton Camaley is well on her way to winning the 2010 title? Consistency is her major calling card. Jermaine Michael should make a worthy runner-up.

UPDATE: So, it turns out that dear Auntie Fae has thrown in the towel over at NewsTalk 93 FM. What happened? Hmmmm. I wonder how Brother Raga feels about this latest development.

WELL DONE: Congrats to Miss Jamaica World 2010, Chantal Raymond, who was the overwhelming crowd favourite going into Saturday’s coronation night. I sense something truly special about that girl.

Posted by TALLAWAH Magazine (tallawahmagazine@gmail.com) at 12:02 am