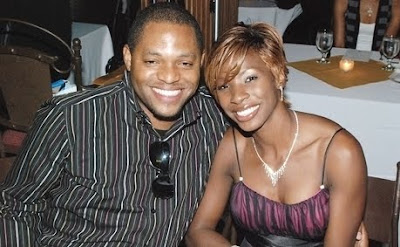 There is no bun in Melaine Walker’s oven, according to the Olympic gold medalist’s people. Last week, news emerged in the local media that Walker, also a World Championship gold medalist, was expecting her first child and as such would be unable to defend her title at the World Champs next year. But all that speculation was quickly put to rest recently when ’s camp finally set the record straight: she is not knocked up; she is injured and currently seeking treatment. Therefore, in the meantime, the rumourmongers will have to seek someone else to impregnate. 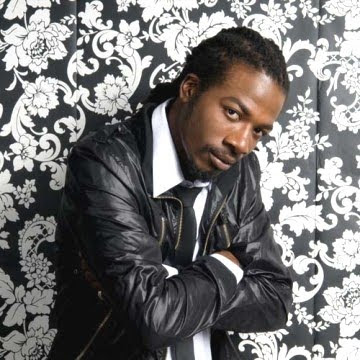 Has a little success given Gyptian a big head? The reggae crooner reportedly pulled a major superstar stunt last week – not showing up at the launch of his new album, even hours and hours after the scheduled 6:30 starting time. What? According to eyewitness accounts, print and television media were so outraged that they all left the venue (Pollyanna Caterers) in a pissy mood. Gyptian, this sort of behaviour is simply unacceptable. You cannot afford to be on the media’s bad side at a time when your career appears to be taking off! 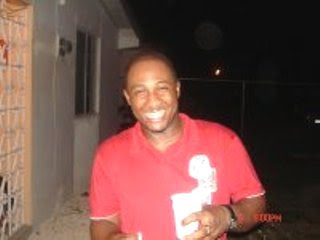 Another one bites the dust. While Kay Osborne and her TV J army team recently welcomed new talent like sportscaster Kayon Raynor (formerly of the Observer), they said goodbye to entertainment reporter and producer Kaneal Gayle, who (according to TALLAWAH’s impeccable sources) has jumped ship to join up with TV J’s main competitor CVM. All the best, Kaneal! 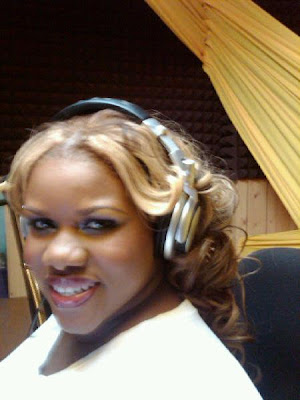 Speaking of fabulous people, radio host Miss Kitty (bka Her Fluffiness) is feeling a little Marilyn Monroe these days. The outspoken media darling recently tweeted this photo of herself, basking in her newfound blonde ambition. Not that she needs to do a thing extra to draw people’s attention. Honestly, I’m kinda feeling this new look on her. Nice change for Kitty.

Email ThisBlogThis!Share to TwitterShare to FacebookShare to Pinterest
Labels: People Bizniz, Rumour Control, Will This Help My Career?