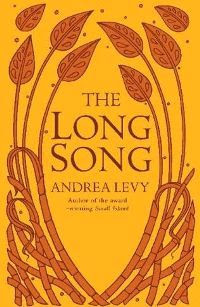 * The Long Song (Farrar, Straus and Giroux, 2010) by Andrea Levy. The latest title from the author of prize-winning

* Eat Pray Love (Penguin Non-Classics, 2010) by Elizabeth Gilbert. Now a major motion picture, the memoir follows a woman who quits the rat race and searches for self in , and .

* The Alchemist (HarperCollins, 2006) by Paulo Coelho. A classic book of life lessons from the South American author.

* The Last Warner Woman (Weidenfeld and Nicolson, 2010) by Andrew ‘Kei’ Miller. A woman born in a leper colony becomes a ‘warner’ woman and migrates to . Bookophilia’s recommended summer read.

* The Dead Yard (Faber and Faber, 2009) by Ian Thomson. Winner of the 2010 Ondaatje Prize in the , it reveals the gritty realities of modern .

* A Light Song of Light (Carcanet Press, 2010) by Andrew ‘Kei’ Miller. The latest poetry collection from the 2010 recipient of a Silver Musgrave Medal.

* Nyam Jamaica (Parkinson, 2008) by Rosemary Parkinson, with contributors Norma Shirley and Cookie Kinkead. A mouth-watering travelogue and gastronomical tour of . 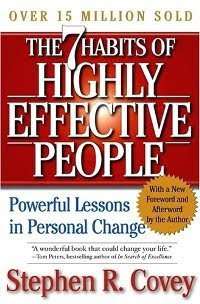 (Lists compiled in partnership with the staff of Bookophilia, , St. Andrew)