TALENT ON TRACK: The Independent Actors’ Movement (IAM) recently staged Run Di Track, a moderately involving dramatic production that takes viewers behind the scenes of a televised talent competition (à la Digicel Rising Stars) – and into the assorted lives of its contestants and crew. Notable standouts in the cast included Tesfa Edwards, who demonstrates he can be good at being bad (as the roguish show producer), and writer Sabrena McDonald as determined stardom hopeful, Kayla, who must grapple with personal and professional matters. While the play boasts frequent compelling, entertaining moments, the writing lacks the requisite heft to flesh out concepts and themes introduced. Consequently, despite the intermittent thrills, many expectations aren’t realized. Tyrone’s Verdict: C+ 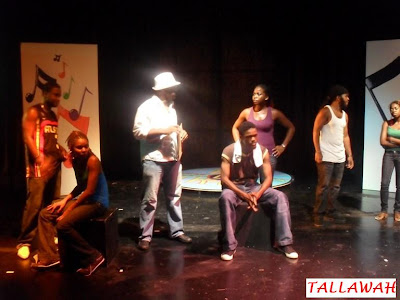 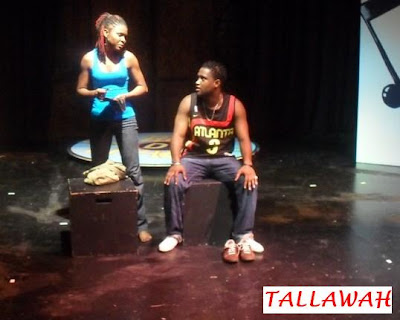 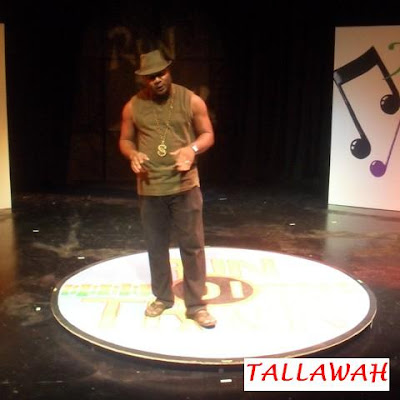 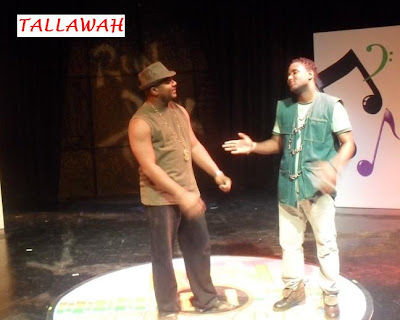 * Notes on a Scandal: Review of ‘Against His Will’