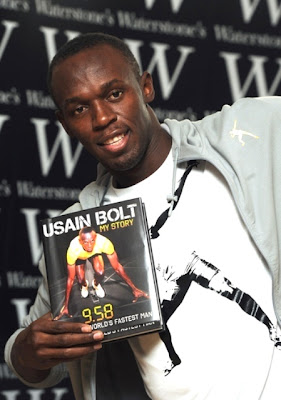 STARRED REVIEW: Jamaican sprint superstar Usain Bolt is all glee as he slows down to promote his first book in London. According to word from Bolt's camp, the book (an illustrated biography, published by HarperSport) will be launched in Jamaica sometime in October. 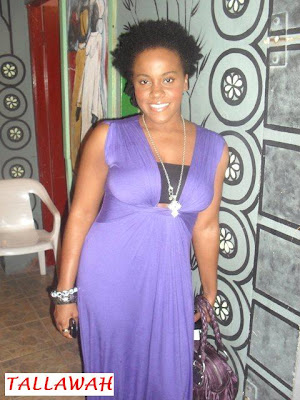 LEADING LADY: Songbird Etana gives new meaning to purple reign as she aims for royalty - and succeeds! - draped in the of-the-moment colour at the Pantry Playhouse in New Kingston last Thursday. It was opening night of What Is Fi Yuh, so of course, the lady had to be in attendance to support her hubby, Andre Morris, who is starring in the production. 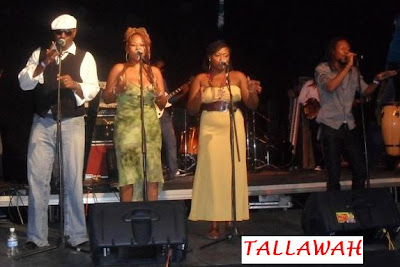 SOUL SOUNDS: Performing such hits as "Unconditional Love," "Reflections" and "Call On Me" reggae star Jah Cure (and his powerful backup trio) thrilled the attentive audience at the No-maddz Live Summer Music Tour Finale at the Sportsmax Zone, New Kingston, on August 28. 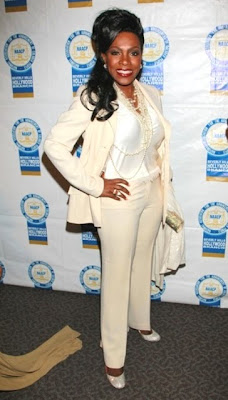 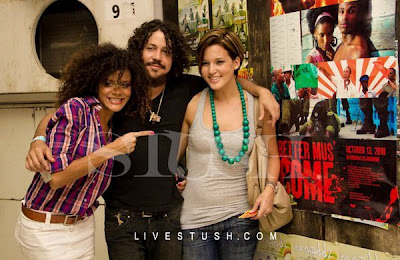 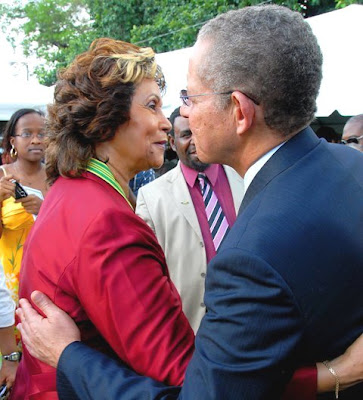 Posted by TALLAWAH Magazine (tallawahmagazine@gmail.com) at 9:38 am