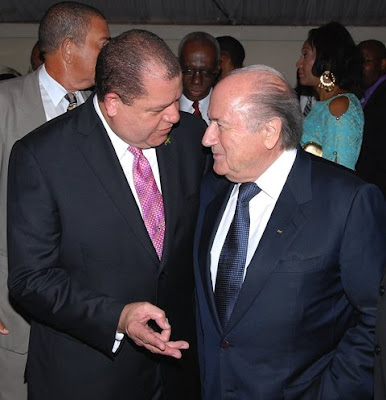 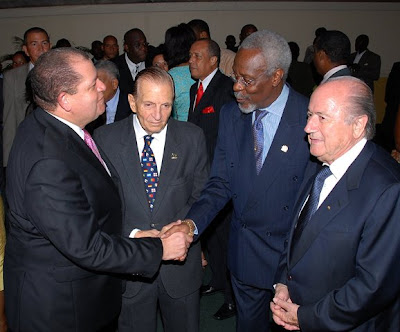 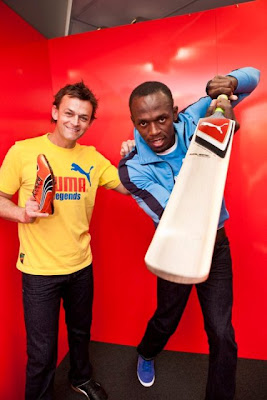 SPORTS IDOLS: Sprint superstar Usain Bolt tries his hand at another sport while hanging with Aussie cricketer Adam Gilchrist during his recent trek Down Under. As you all know, Bolt is all about the runs. 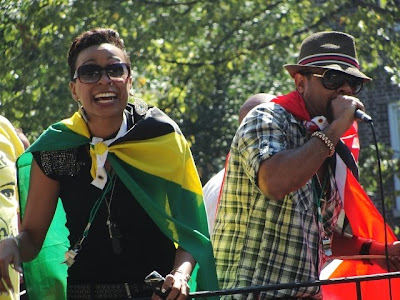 CARIBBEAN PRIDE: Entertainers Shaggy and Alaine rep the West Indies to the max while aboard the Daily News float during the West Indian Parade in New York on September 24. The pair recently shot the video for their hit collabo "For Your Eyez Only." Look out for the vid dropping soon.