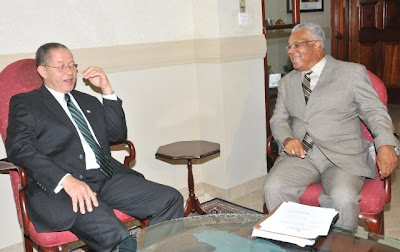 KEEPING IT DIPLOMATIC: Prime Minister Bruce Golding (left) on Friday met with Jamaica’s Ambassador-designate to Venezuela, Clifton Stone, at Jamaica House. The Prime Minister used the occasion to update Ambassador designate Stone on the issues and areas of co-operation which the government would like to have explored when he takes up his assignment in Venezuela early next month. 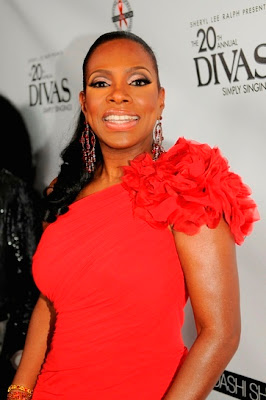 JAMERICAN BEAUTY: Looking gorgeous as always, stage and film diva Sheryl Lee Ralph is the epitome of style and flair at the Saban Theatre in Beverly Hills, California, for the recent 20th renewal of her annual Divas Simply Singing! charity gala, which raises money and awareness for the fight against HIV/AIDS. Joining Ralph on the stage this year were such “divas” as Deborah Cox and Kelly Price. 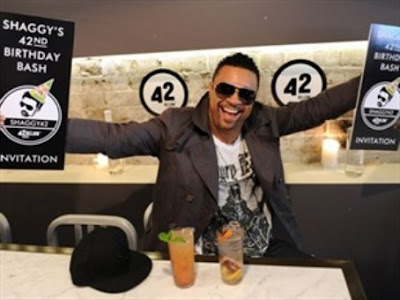 MAN OF A CERTAIN AGE: Still boombastic and as old as he feels, reggae-dancehall superstar Shaggy is spotted signing autographs and handing out invites to his 42nd (!) birthday in Sydney, Australia. I’m sure Shaggy got much love from his Aussie fans on his big day last week. 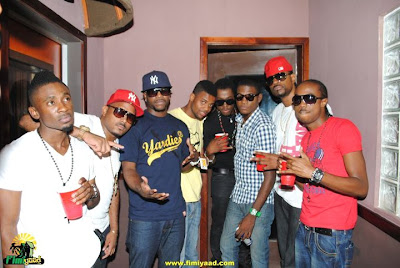 BOYS OF THE SEASON: There was some serious male bonding going on here among some of reggae and dancehall’s fresh and established male faces, who got together for this photo op at a studio in Kingston in last week. (From left): Chris Martin, Voicemail members Kevin and Craig; Joel Harrison; Richie Loop; Seanizzle Reid; D Major and Donald ‘Iceman’ Anderson. 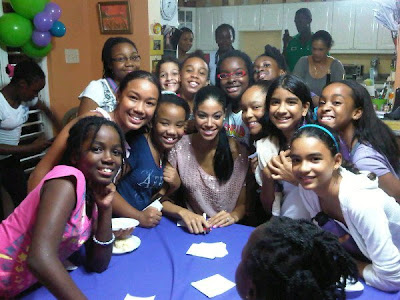 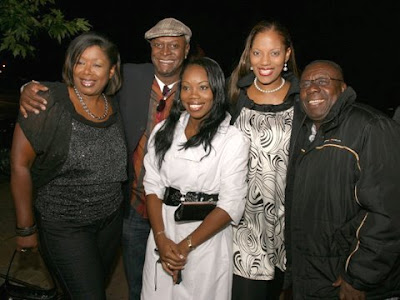 DANCING ABROAD: Currently in the throes of their overseas touring schedule, the cast of the hit play Puppy Love slowed down for photos in London recently. (From left): Joan (?), Glen, Natalee, Dahlia and Oliver. I see Dahlia is still in her glamour girl phase. Sigh. :) 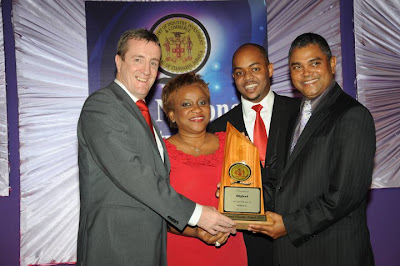 STILL BIGGER & BETTER: Mobile giant Digicel was announced as the winner of the National Quality Award for Excellence in Service at the 2010 Bureau of Standards National Quality Awards Ceremony at the Jamaica Pegasus on Thursday. The award was presented by Michael Stern (right), Minister of State in the Ministry of Industry, Investment and Commerce. Digicel also won top prizes in the categories of Business Results, Human Resource Focus and Organizational Focus. Accepting the award for Digicel are CEO, Mark Linehan (left); Customer Care Director, Lesline Chisholm; and Commercial Bid Manager, Mark Green (second right).

Posted by TALLAWAH Magazine (tallawahmagazine@gmail.com) at 9:04 am