TALE OF A TRACK STAR: Following the European release of his memoir 9.58 My Story, Jamaican ace sprinter Usain Bolt joined Ian Randle Publishers and a sizeable number of guests at the Terra Nova All-Suite Hotel on Tuesday for the local celebration of the release of the book, which shares Bolt's journey from humble beginnings in Trelawny to his stint as a promising track sensation to his current rank as the record-shattering fastest human on the planet. During the close to two-hour launch, special presentations were made to members of Bolt's extended family, libraries and such distinguished individuals as former Jamaican Prime Minister Edward Seaga and the athlete's coach, Glen Mills. Bolt' s 9.58 My Story is available in local bookstores and via online outlets where books are sold. 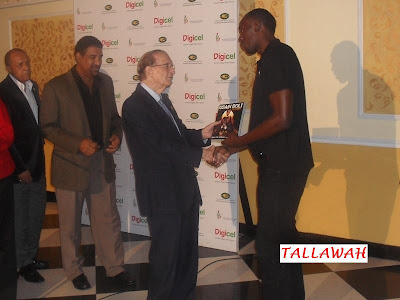 HISTORY ON RECORD: Former Jamaican Prime Minister Edward Seaga is presented with a copy of 9.58: My Story 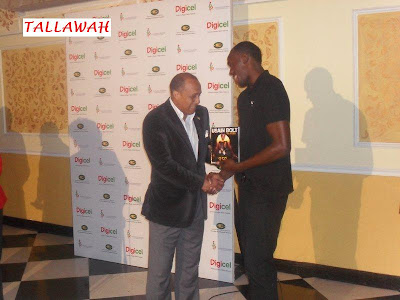 FIRM GRIP: A presentation was also made to renowned sports administrator Ali McNab 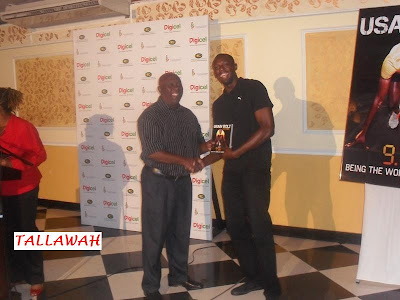 FOR YOU, COACH: Glen Mills accepts his copy of Bolt's autobiography. 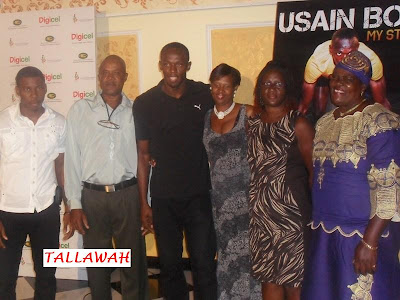 ALL IN THE FAMILY: Usain Bolt poses for photos with members of his extended family. 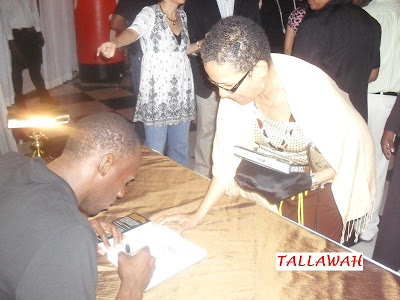