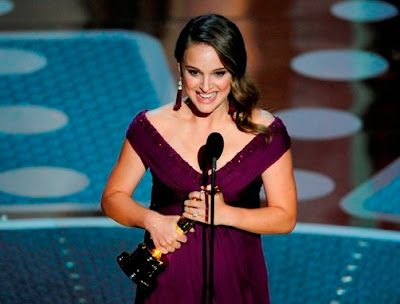 The curtains came down on the 2011 awards season on Hollywood's biggest night, the 83rd Academy Awards tonight at the Kodak Theatre in Hollywood, which got a very youthful slant thanks to the efforts of hosts James Franco and Anne Hathaway.

Best Picture honours went to The King's Speech, which copped awards in total, including wins for directing (Tom Hooper), acting (Colin Firth) and original screenplay (David Seidler). In case, for whatever unfathomable reason, you missed the Oscar telecast, here's a list of the winners in the main categories: 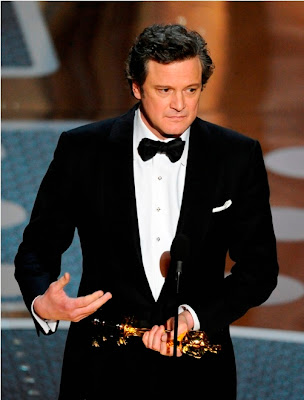 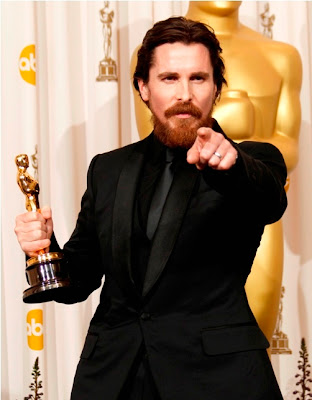