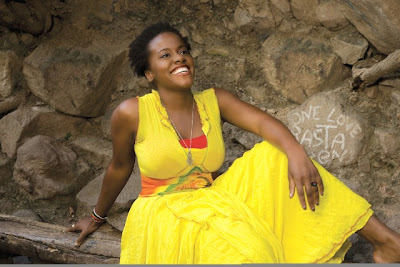 Reggae-soul songstress Etana sounded pretty confident on The Strong One, her superb, career-defining debut album released a couple years back. So while her sophomore recording Free Expressions doesn’t offer any major revelations, it does reveal a singer-songwriter seriously in touch with her growth and what she now wants out life, love and relationships.


In the few years since her debut release, Etana has clearly been through some changes to put it mildly, and the songs here mightily suggest that she’s got a lot to say. Still, it’s her commitment to moving you with an exploration of matters of the heart that speak loudest here. Tracks like “Happy Heart,” “I Got You” and “I Know You Love Me” help get the job done.

She sticks closer to home, however, on the slow-burning album opener, “Free,” which has rapidly increased in popularity thanks in large part to massive radio and video play. Then there’s the groovy album closer “Dance,” which serves as an inspiring end to the 15-track disc. As if in contrast to the soulful sensitivity she mostly displays on the album, Etana shows some grit on “Venting,” “War” and “August Town,” which are sturdy singles in their own right if less engaging than the rest of the disc.

Meanwhile, any mention of the real highlights on Free Expressions, though, must include “People Talk,” a wonderfully catchy song driven by a groovy beat and riddled with timely social commentary. Also there’s the anthemic “Mockingbird,” a sharp missive aimed at her relentless detractors. “Never let them get you down/Never let them see you frown,” she sings calmly, squarely hitting the nail on the head.

Etana is sure to find solid success with this sterling follow-up to the critically acclaimed The Strong One, on which she seems to discover the beating heart inside reggae music, while breezing trhough infectious melodies you can’t help but admire. Tyrone’s Verdict: B+ 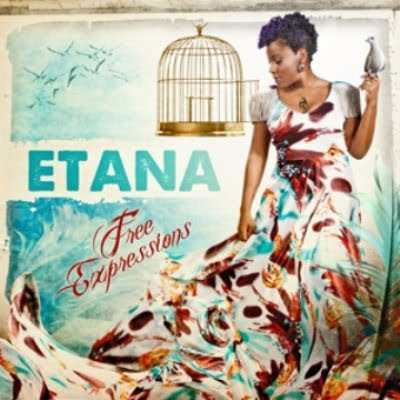