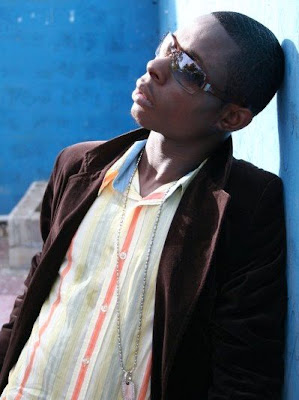 UNTO US A CHILD IS BORN: Reggae gospel singer Jason Mighty and wife, Nicole, are now proud parents, following the birth of a bouncing baby boy on Wednesday. The child is their first together. In relating the news to his Facebook family, Mighty said, "Father, I thank you that you have brought my son safely on Earth. Thank you for helping my wife to give birth to him and still be alive. Today I'm the happiest father on Earth."

Congrats and best wishes to Jason and Nikki. In the meantime, Jason is prepping for the release of his long-awaited second album, Temple of Praise, the follow-up to his critically acclaimed debut Cornerstone. New singles to look out for include "Praise I Do" and "Mighty Man in Battle" (featuring Prodigal Son). 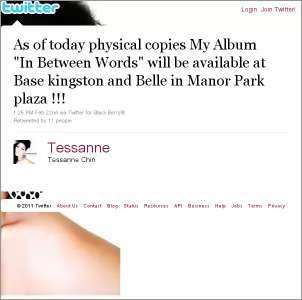 MUSIC OF THE HEART: Great news! Reggae-rock songstress Tessanne Chin has graciously heeded our requests for physical copies of her stunning debut album, In Between Words, to be made available for purchase. We couldn't be happier. Copies are now available at select locations in Manor Park. In my recently published review of the album, I noted that I was "unable to own a physical copy of the album as it was released for the market solely as a digital product, available for MP3 downloads via iTunes and Amazon." But that's a thing of a the past, based on the news Tessanne recently shared with her Twitter.

So go pick up a copy of the amazing record; it's a solid and stellar debut effort, a musical tour-de-force too good to pass up.