IT'S A CELEBRATION: Birthday boy SEAN KINGSTON and friends rave at "Super Stuntin' 21"

ALL NIGHT PARTY: A host of young Black Hollywood stars (and others) recently turned out at Premiere in California to help birthday boy Sean Kingston blow out his 21 candles. The b-day bash was taped for an MTV Special titled Sean Kingston's "Super Stuntin' 21".

In 2008, for his 18th birthday, Sean appeared on MTV's My Super Sweet 16. The show was memorable for Sean's elaborate entrance to his party, which involved Sean arriving at his party on a private yacht, wearing his own personalized white suit.

Coincidentally, Sean and I share the same date of birth, February 3. (Aquarians, stand up!). No doubt, a great time was had by all. Here are highlights of who was there: 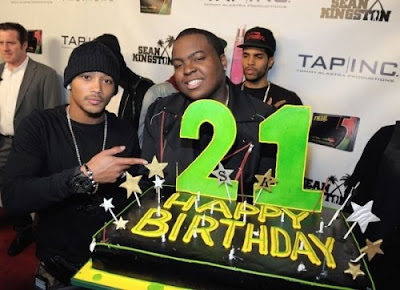 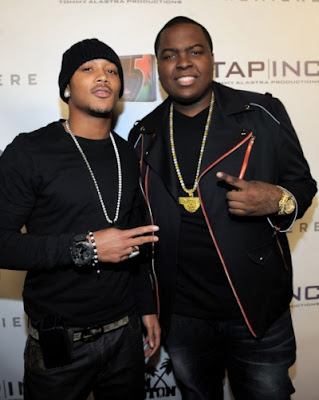 Rapper/actor/college hoops star Romeo showed some love for his homeboy at the party. 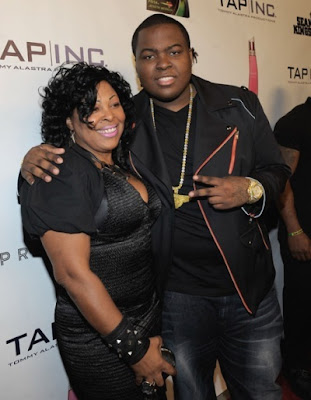 Sean's mother, Janice (aka Mama Kingston) was there, of course. 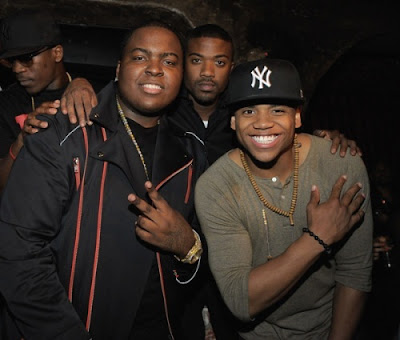 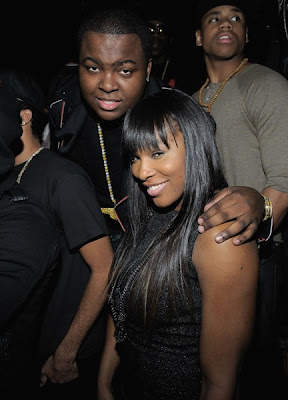 Hey, Serena! The tennis diva (and her cute smile) posed for pics with the birthday boy. 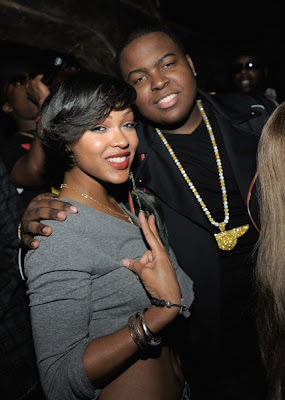 Sexy actress Meagan Good, who has said that she wants to portray the late R&B singer Aaliyah onscreen, was also on hand to offer her best wishes.