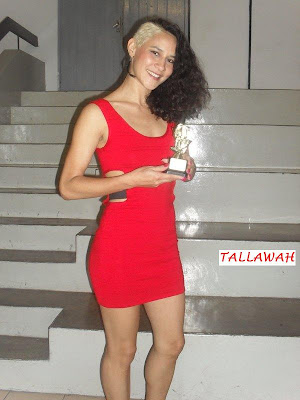 Outstanding Actress: As the mysterious and notoriously evil Annie Palmer of Rose Hall in White Witch, Maylynne Walton Lowe gave one of her finest performances ever on the Jamaican stage.
What's in a name: Did you know that Lowe is actually Maylynne's original surname? 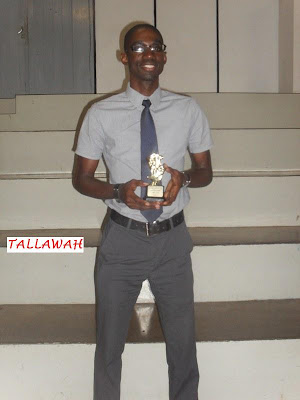 Outstanding Supporting Actor: One of the first things that strikes you about Philip Clarke is that he is absolutely nothing like Annie Palmer's fiery and frightening 'obeahman,' who he portrayed in White Witch last year.
Challenge chaser: Like the true thespian, he tells TALLAWAH that he enjoys tackling such demanding roles that require that he completely transform into a new person. 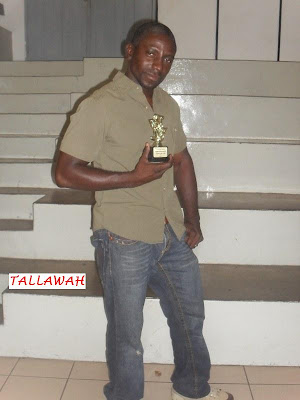 Outstanding Actor: Jerry Benzwick's amazing performance as a "rape victim" in Against His Will was so dually convincing and emotionally rich that you had to remind yourself you were watching an actor in a play.
Laugh machine: Jerry is now testing his capacity for comedic acting in Basil Dawkins' A State of Affairs. 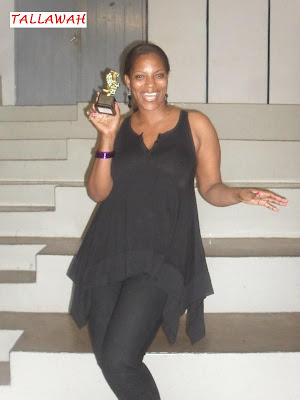 Outstanding Supporting Actress: Sparkplug Sasha Baker is the lifeblood that keeps the action pumping in the drama-comedy Judgement, and Dahlia Harris thoroughly proves that she's ideal for the part with some exceptional character work.
A single spotlight: Harris is yet to deliver on her promise to thrill us with a one-woman show! 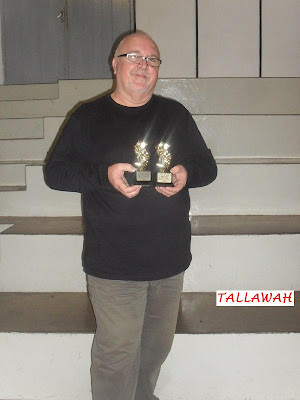 Outstanding director: Few theatre directors are able to breathe full-bodied life into a script -- while coaxing strong performances from a large ensemble -- as compellingly as Heap, who has deservingly earned his rep as one of the go-to helmers for bring-them-to-their-feet drama and the occasional laughfest.
The risk-taker: Heap once fleshed out and directed a UWI stage version of the Lorna Goodison poem "The Domestic Science of Sunday Dinner."