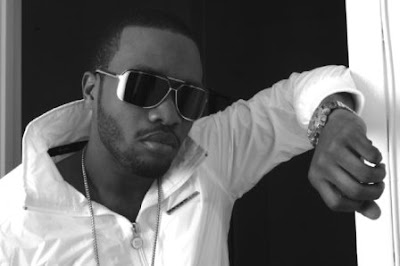 For Jamaica, 2011 is fast shaping up to be another seriously controversial year in recent dancehall history, thanks in no small part to the no-end-in-sight shenanigans of Vybz Kartel aka 'Di Brownin' -- no stranger himself to controversy. Fact is, I think he strives on it. But, of course, not everyone is amused by his latest round of hilarity. And this includes, apparently, the usually reserved Assassin (Agent Sasco), who hits out forcefully against the skin-bleaching craze in a new dance-session video, currently making its rounds on the web.

Assassin, performing at Swag Tuesdays in the video, seems to be in a no-nonsense mood this year. And depending on who you ask, in his latest heat-laced track "Run Di Place," (featured on the clip) Assassin is firing lyrical shots at none other than 'Di Brownin', but you be the judge.

Is this the start of a fresh chapter in their dancehall feud, which originated around 2004? Check out the clip below:

Email ThisBlogThis!Share to TwitterShare to FacebookShare to Pinterest
Labels: Comeback Tip, Do I Smell a Controversy?, Got My Lick In, Live Music, Tallawah Face-Off