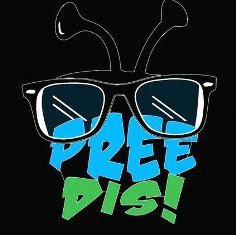 Aired Saturdays at 9:00 pm (with repeats on Mondays at 6:00pm) on FLOW Channel 100, Pree Dis follows host Casmar James as he visits exotic islandwide destinations, engage celebs in interviews and introduce fresh-out-the-wrapper music videos. Viewers can also expect safe-sex tips and a countdown of the hottest reggae and dancehall singles on the charts.

The brainchild of entertainment whiz Kevin Jackson, Pree Dis (which runs for half-an-hour) could be viewed in living rooms across the region pretty soon, as Jackson recently told TALLAWAH that he is "currently hammering out Caribbean syndication" for the show.