ON THE SCENE: Out and about with Naomi Cowan + Ryan Mark + Aisha Davis + Minister Daryl Vaz + Tye Tribbett 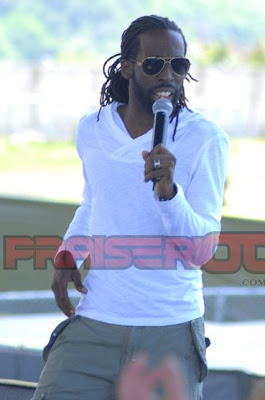 GET LIFTED: International gospel sensation Tye Tribbett brought his crazy-for-Jesus music ministry to the grounds of the UWI Bowl, Mona Campus, on Saturday, for the 2011 staging of the Fun In The Son festival. Late last year, the American singer told the Associated Press that he contemplated suicide during the breakdown of his marriage to wife, Shante. It's a relief to learn that the two have since reconciled and are now "stronger than ever." 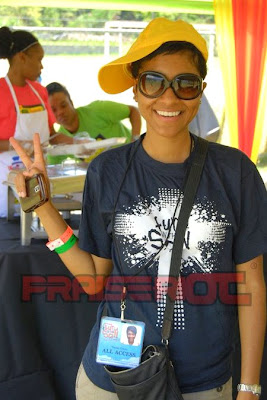 MELLOW YELLOW: Flashing that radiant smile while channelling her inner tomboy, Naomi Cowan brightens the day at the Fun In The Son gospel fest at the UWI Bowl on Saturday. So adorable. 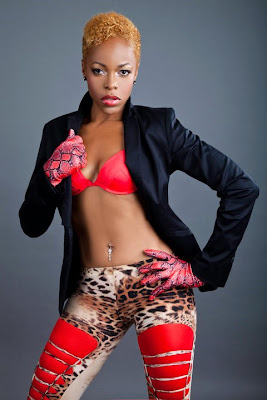 CAT POWER: One thing you can't accuse Aisha Davis of is being boring. For her latest photoshoot, the edgy singer got in touch with her fierce feline instincts. We hear they're looking for a new Catwoman. We beg to nominate Aisha; she's a purrrrfect candidate. 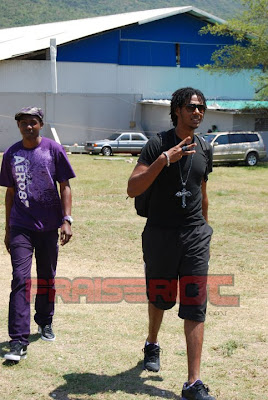 ALL BLACK EVERYTHING: Sleek and sporty, gospel star Ryan Mark (right) took time from recording his upcoming third album to catch the performances at Fun In The Son at the UWI Bowl on Saturday. Is that a backpack completing his look? Ryan stays young.