TYRONE RECOMMENDS: This week’s picks are a poignant coming-of-age film, a melodic new R&B album, and a finely wrought collection of short stories 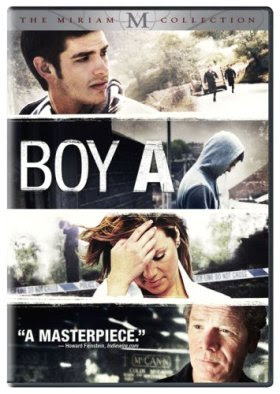 Long before he impressed critics as Mark Zuckerberg’s scorned sidekick in The Social Network, or suited up as the new Spider Man, Andrew Garfield was making a splash in quiet, profoundly affecting dramas like 2007’s Boy A, in which he plays a young British ex-con trying to start his life over after a stint behind bars for his part in a murder committed when he was a child. An actor of laudable range, Garfield astounds in the role, his troubled character (a young man desperately attempting to elude his wretched past) earning our compassion and understanding. 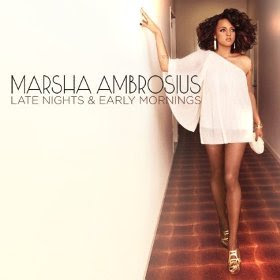 When now-defunct neo-soul duo Floetry appeared on the scene in 2003 with their hypnotic, groovy debut Floetic, the world was introduced to the finger-snappy poetry of floacist Natalie Stewart and the lyrical/vocal stylings of songstress Marsha Ambrosius. Eight years later, fans are getting a proper session with Ambrosius, thanks to the long-awaited arrival of her solo debut, Late Nights & Early Mornings, out this month. Laden with her trademark deeply emotional lyrics and a voice rich with yearning, the album delivers brilliant and moving R&B-soul jams like “Far Away” and the play-it-to-death title track. Perfect for, yes, late nights and early mornings. 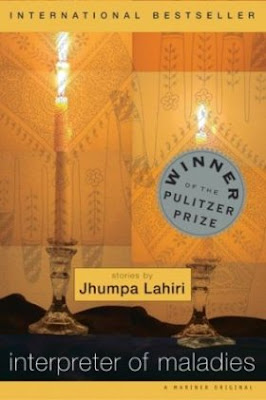 I have a real weakness for a good short-story collection. Alice Munro’s matchless Runaway and Bernard Cooper’s exceptional Guess Again rank among the favourites I consistently return to. Currently capturing my attention is Jhumpa Lahiri’s immaculate, elegant Interpreter of Maladies, a remarkable book of nine tales that travel from India to America, centred on the lives of immigrants and expats. Lahiri writes with such sensitivity and restraint that her stories do enough to transport and delight without coming across as pretentious or forced. It is the kind of clean, sharp writing that I always aspire to deliver in my own work. Very, very highly recommended.