TYRONE RECOMMENDS: A moving film about family and loss, and a new album from one of rap’s brainiest disciples 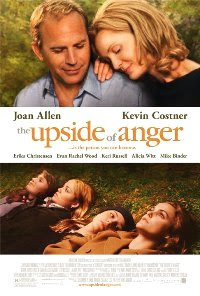 At the core of this touching and beautifully told family drama is the story of a woman-in-midlife-crisis (Joan Allen, sharp and striking) and her four quietly ambitious daughters (Keri Russell, Alicia Witt, Erika Christensen and Evan Rachel Wood) grappling with their own life-altering challenges in the wake of the sudden disappearance of the man of the house. Kevin Costner plays a neighbourly radio host (and retired baseball star) who is pulled into the circle of oestrogen and dysfunction, not so much sharing in their distress as helping them rise above it. Tyrone’s Verdict: B+ 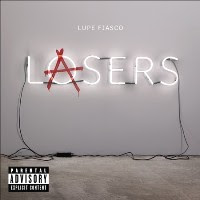 After a four-year layover since his last release, new-school rapper Lupe Fiasco is back at his thought-provoking best on this third album, Lasers, an illuminating, exuberant mash-up of cerebral storytelling and pulsating instrumentation. Highlights include the stadium-bright lead single “The Show Goes On,” the dreamily contemplative “Letting Go,” (featuring Sarah Green) and the John Legend-assisted “Never Forget You,” a melodic slice of cosmic splendour. Tyrone’s Verdict: A-