WINNERS' CIRCLE: The Complete List of Winners at the 2010-11 Actor Boy Awards 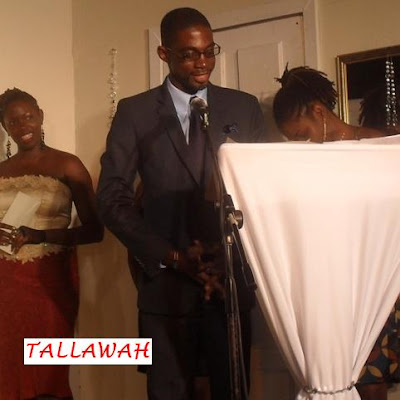 DOUBLE CHAMPION: Supporting actor winner, Philip Clarke, and Best actress Maylynne Lowe Walton have impressively pulled off "the double" for 2010 - copping the Thespian Spirit Award before going on to win the Actor Boy.

Posted by TALLAWAH Magazine (tallawahmagazine@gmail.com) at 1:02 am