SHAPE OF THINGS TO COME: Asafa comments on his state of readiness 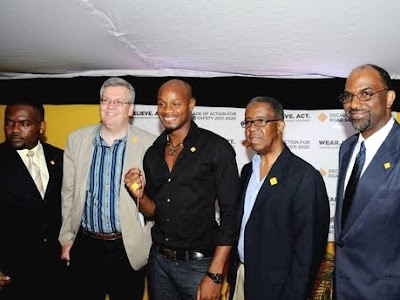 "I'm a lot stronger this year. Lost a bit more weight, trying to be slim and fit."

Not that his rock-solid physique has ever been truly called into question, but that's how former world record holder Asafa Powell jokingly accounts for his incredible great shape on the track so early in the 2011 season of athletics, which was on stunning display at the recent Penn Relays. Powell was speaking in an interview to a member of the international press (see video clip below).

The 28-year-old sprinter, running a speedy first leg, assisted Team Jamaica to a solid victory in the 100M sprint relay, besting sturdy competition like the USA's Red and Blue Teams. As ever, though, it remains to be seen if Powell can translate this sort of confident performance into a successful outing on the bigger stage at this summer's World Champs and the 2012 Olympic Games. Bolt and Gay might be dominating the sprints of late, but there are some who refuse to write off the former world record holder and continue to root for him robustly.

Physically he appears to be on firm footing, but just how much has he matured mentally? Episodic injuries aside, there is ample proof that mental toughness has always been Asafa Powell's real Achilles heel. It's high time he conquered that demon. 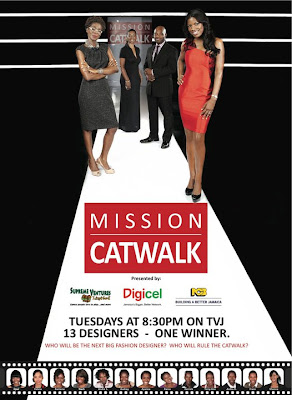 Posted by TALLAWAH Magazine (tallawahmagazine@gmail.com) at 11:45 am