AT THE MOVIES: Handsome design gives ‘Thor’ much of its thunder 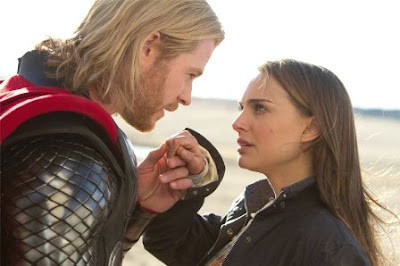 Attractively made with a batch of magically talented stars and rich production design, Thor is the type of ripe blockbuster that, despite not leaving an indelible impression, accomplishes its primary task of captivating with bold-face visual effects and lighthearted fun. Equally arresting though is how a blend of magical fantasy and science is employed to buoy the story grounded in mythological fable and adventurous escape.

It’s a saga centred on the Norse god of thunder (the impossibly striking Chris Hemsworth as the titular hero), whose terrible arrogance leads his ruler father, Odin (Anthony Hopkins) to relieve him of his powerful hammer and banish him to Earth, where he encounters Jane Foster (Natalie Portman), an astrophysicist determinedly investigating strange phenomena from out in the New Mexico desert. Jane’s team includes an assistant (Kat Dennings) and a fatherly scientist played by Stellan Skarsgard. The trio are the first to discover Thor when he crash-lands and proceeds to confound with petulance and strange talk of his former realm. (Realm is a rather popular word in his vocabulary.)

He is from a kingdom called Asgard, ruled with wisdom and justice by Odin and under threat of war from the once-vanquished Frost Giants of Jotunheim. Thor’s banishment comes about after defying his father’s orders against seeking out battle with the enemy. His next-in-line-to-the-throne spot then falls to his mischievous brother Loki (Tom Hiddleston). Like a fish out of water, Thor is rendered powerless on Earth, and something close to humility soon replaces his once shameless bravado. He develops an unlikely bond with Jane, whose determination and compassion prove useful when they encounter an irksome government agency called the S.H.I.E.L.D, and, more importantly, when the fate of the universe falls to Thor. The Hemsworth-Portman chemistry is one of the film’s most palpable highlights.

Based on the Stan Lee Marvel comic, Thor could very well have come off as a yawn-worthy mythology lesson disguised in stunning CGI effects with an ounce of humanity coursing through the whole thing. But as directed by celebrated filmmaker and actor Kenneth Branagh (who has earned renown for his panache with the Shakespearean canon), the movie is, for the most part, both heartfelt heroic epic and dazzling superhero spectacle. Tyrone’s Verdict: B+ 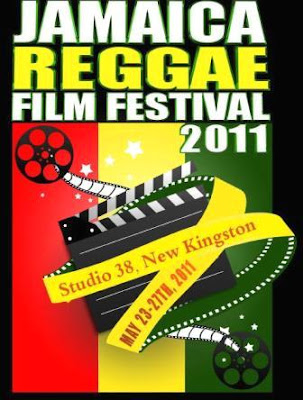