REGGAE FILM FEST: RBC/RBTT on board as sponsors of Make-A-Film contest 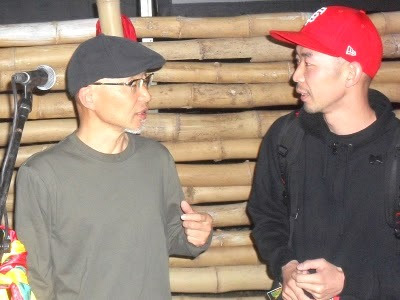 FOREIGN EXCHANGE: Japanese filmmaker Shizuo Ishii and son Sabe at last year's festival.
The Jamaica Film Academy has announced that first-time sponsors RBC/RBTT is lending corporate support to the special programme Make-A-Film-in-24-Hours, which returns for a second year to Jamaica’s Reggae Film Festival. A prize of $50,000 will be awarded to the competition winner, while the other incentives up for grabs include vacations and film school scholarships.

The Make-A-Film-in-24-Hours competition invites Jamaica-based filmmakers, professionals or amateurs to use film, video or cellphone cameras to make a 5-minute film in 24 hours. Participating teams and individuals will commence their film on the morning of Monday, May 23 and hand in the finished product Tuesday morning. Entries will be shown nightly during the festival, which is being hosted this year at Studio 38, New Kingston.

According to organisers, this key sponsorship supports the objectives of the RBC Emerging Artist programme in which the company seeks to inspire development of the arts, particularly for emerging artists in the Caribbean and Canada. RBC/RBTT already sponsors the Trinidad & Tobago Film Festival and the Toronto International Film festival, so the bank considered the Reggae Film Festival a “perfect fit” in terms of the potential benefits for business, corporate brand visibility and employee engagement plans.

To get more information on the Make-A-Film competition (and this year’s festival), go to jamaicafilmacademy.org. 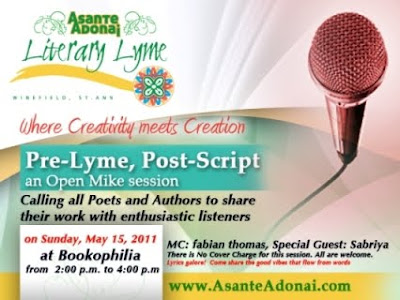