REGGAE FILM FESTIVAL: Spotlight on Bob, duppies in the hills and a story of friendship and forgiveness 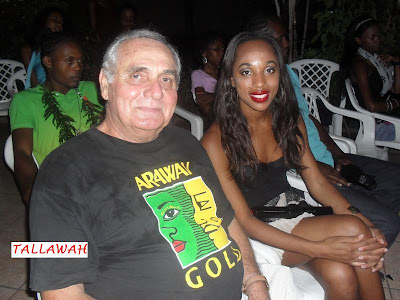 The picture might seem dated, but that’s hardly anything to complain about over this sweeping, occasionally riveting peek into Bob Marley’s very early years. Esther Anderson’s exclusive footage coupled with the much-welcomed running commentary, sheds fabulous light on an era in The Gong’s life about which too much still remains unknown. As such, thankfully, the film grants viewers a vivid passageway into aspects of Marley’s work and daily life, as well as offer little nuggets on the sources of inspiration for many of the timeless records he gave to the world. But, in the end, Anderson’s project aids us in comprehending just how Bob Marley became the man that, even in death, remains a life-changing luminary and a symbol of resistance. A-

They say the hills have eyes. And that’s something Derrick, the central character in Benjamin’s outside-the-box but tepid short film The Croft, is likely to believe wholeheartedly now. With a screenplay overdue, he heads to the mountains for inspiration but en route encounters what resembles a ghostly female figure lurking along the path. Was it an omen? Or is fatigue making him hallucinatory? Such questions subsequently plague Derrick, who shares his story with a mountain dweller, only to be informed that “Big man, ah the mountain this; you see strange things every day.” It isn’t clear if Benjamin’s intent is to jolt his audience, provoke thought or achieve some other objective, but by at least leaving the story unresolved, he challenges you to draw your own conclusion. B-

After you’ve been wronged, perhaps as the victim of a betrayal that rocks you to the core, it isn’t always easy to forgive. So you can understand Arianna’s reservations about diving back into a friendship with Kayla 13 years after what one can conclude was an unimaginabale act of treachery. The girls’ reunion of sorts is fraught with tension, some tears and an attempted payoff, and Phillips (who also appears in the film) admirably captures the emotions, while making ample use of the vibrant colours abundant in nature, which serves as the setting for much of the action. A superbly acted little film, Miss Injustice may be about righting a terrible wrong, but it’s the dual lesson of forgiveness and self-transformation that rings most lucidly. B+

Also screened: The exotic-dancing feature Bubblin from Denise Campbell, which had its Jamaican premiere; Sugarcane’s ode to a storied St. Catherine hotspot, Heaven & Hellshire; and the hotly debated cricket documentary Fire in Babylon, out of the UK. 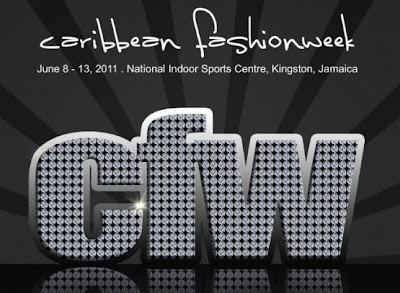