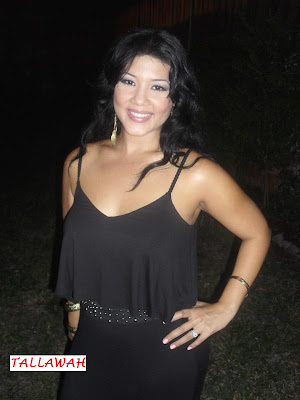 SELF DEFINED: Tessanne stays grounded amidst success.
Who doesn’t love Tessanne Chin? Fans adore here and fellow entertainers and promoters line up to praise her. And yet she remains astonishingly humble, seemingly approaching life with that fail-proof one-day-at-at-time mantra. Over the course of her life and recording career, she’s traversed quite an interesting path to the point where she’s now happy in love as Michael Cuffe’s bride, while quietly enjoying the impressive success of her first album, which more people are discovering thanks in large part to the now-available physical copies. And life gets even better, as the multi-talented singer is now getting set to occupy one of the judges’ seats on Rising Stars!

It’s positively a huge deal that you’ve been chosen to be a judge on the upcoming 8th season of Rising Stars? What’s your reaction to such an honour?
I feel really great about it. It’s wonderful that I will be a part of one of Jamaica’s treasures, and it’s an experience I am looking forward to.

Your debut album, In Between Words, has been very warmly received.
I feel really good about it, because as you know the album is not made up of any one type of music; it’s very mixed. So to have people everywhere saying that they love the music means a lot to me. It’s just amazing that all over the world people are saying that they want the album, including the hard copy (Laughs).

On the matter of marriage, how have you been adjusting to the reality as opposed to the expectations you had all along?
Personally, I don’t think I grew up with any fairytales in my head about marriage. For me, what’s always been important is that he’s my best friend, and we truly love each other.

Are you ready to have his babies?
Not yet (Laughs). Not right now. I got to make the money first.

It was such a wonderful touch for you to perform a Bob Marley classic like “Concrete Jungle” as your encore number tonight. What’s your view on his legacy?
I feel very strong about his music. He has been such an inspiration not just for me, but for people across the world. Through his music, he encouraged you to always leave behind a message and inspire people, and that’s what I want to do with my career.

Your songs, like “Taken,” “You and Me” and “Hideaway” for instance, are soaked in raw emotion and incredible yearning. Where do you pull from in giving your songs and vocal performances such grit and power?
Life. People and everything around me. Also, as an entertainer, I try to write everyday, and if I don’t, I feel like something is wrong. I have to write everyday. 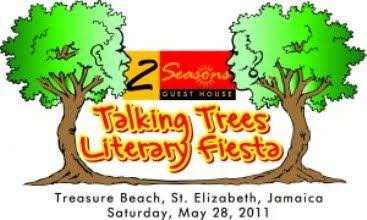