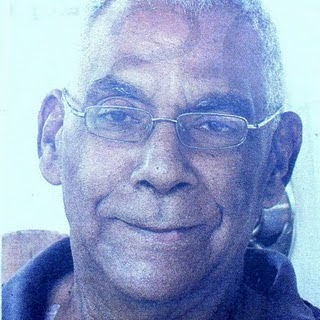 When Wayne Brown passed away in September 2009, the West Indies lost one of its fearless champions of indigenous literature. It’s a void that can be hardly, if utterly and authentically, filled. But staunch admirers of the passionate Trini-born scholar, poet, essayist, lecturer, critic, mentor and bonafide bon vivante will always have his work by which to remember him. As if to help ease the sting of his absence, a significant chunk of Brown’s stellar legacy of fiction, verse and thought-provoking opinion on world issues was recently compressed into two neat volumes.

Peepal Tree Press, a notable advocate for literary excellence in the Caribbean, have just put out The Scent of the Past: Stories and Remembrances, a collection of Brown’s piercing, insightful stories that chronicle the rapidly changing Caribbean society and wider international community. Veering between fiction and real-life sagas, many of the stories began as fodder for his weekly popular newspaper column, In Our Time.

Then there’s the reinvigorated classic On the Coast and Other Poems, a new edition that restores the career-defining text of the 1972 original, along with new poems first published in a later collection. (The books were launched in Kingston Monday last at an event that drew a sizeable crowd of Brown devotees, scholars, writers (many of whom benefitted from his mentorship) alongside many who knew and admired the great man and his gift.

At the very least, the new texts (ideal collector’s items) will collectively play a vital role in ensuring that Brown’s genius remains a cause for celebration and a source of inspiration for the current and dawning generations of literary voices and, perhaps more importantly, readers. Mr. Brown would certainly have approved. 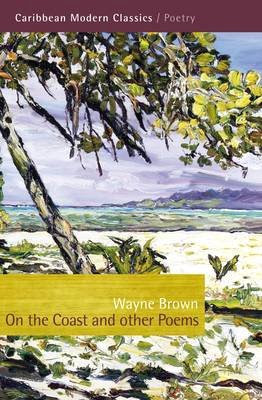