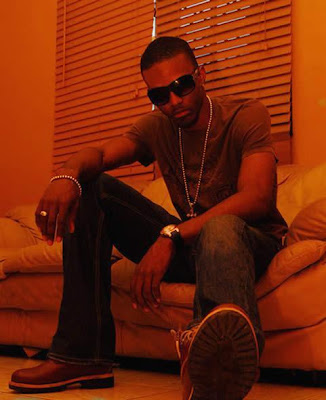 MIND CONTROL: Highly reflective album on the way from Konshens.
If there is one thing that reggae-dancehall star Konshens has always made clear it’s that when it comes to his music, appealing to the mind of the listener takes precedence over all else. To this end, the deejay has titled his upcoming solo album Mental Maintenance, a clever concept that speaks not only to the CD’s overwhelming meditative content but the thought-provoking messages that lurk at the core.

In a recently shot behind-the-scenes video that depicts the artist and members of his SubKonshus camp previewing some of the album material in the studio, Konshens notes that in his experience music has always been therapeutic. "For everybody who share the sentiment that they need music in their life, this album is my gift to them," says Konshens.

Although it’s not his first release, Mental Maintenance (slated for an August release) stands as Konshens’ first official solo album aimed at a worldwide audience. Expect a host of beats from local and international producers, and collaborations with, among others, Bounty Killer and Tarrus Riley.

Watch Konshens in the studio as he discusses 'Mental Maintenance':