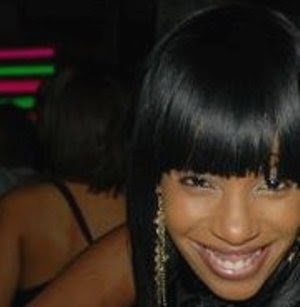 DARK ANGEL: McDonald-Russell returns to the stage this summer.
The steadfast stage and television star talks to TALLAWAH about her latest production, her love of Euro culture and her fascination with the human mind.

The deep-red poster for your upcoming play, Charlie’s Angels, suggests a revenge saga. What’s the real story?
Russell: Well, that’s exactly it. It’s about these three women who got burned by the same man and decide to get back at him.

Who is your character – and what drives her?
Russell: Her name is Keisha, and she is a nurse. She is all about morals, and she gets very angry when what she believes in is threatened. And like the other two women in the play she is out for revenge.

The cast of Midnight at Puss Creek recently returned to the island after weeks of touring overseas. How did you find the experience?
Russell: We just finished last week, and we were very well-received. We did shows in Canada, New York, the UK, Florida and the US Virgin Islands.

Where did you have the most fun?
Russell: I would say the most fun was on the UK leg because I love Europe, and when I visit I love to bask in the culture.

If not acting, what is something you would love to master?
Russell: I’d probably try to do something in psychology. I’ve always been very interested in human behaviour, behavioural development and how the mind works. 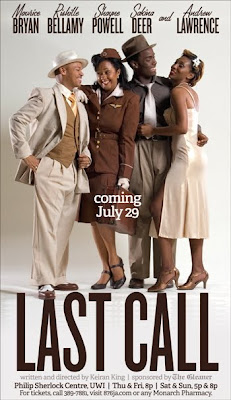