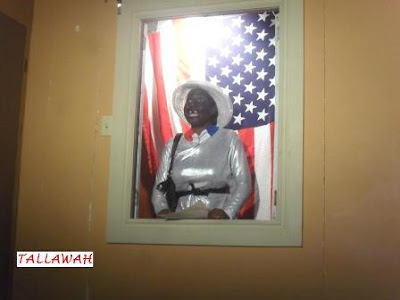 Where and when: This Independence weekend: Kingston’s Golf Academy (Saturday, August 6) and Pier One, Montego Bay, (Sunday, August 7). Each show starts at 6:00pm. The festival is the only event of its kind featured in the Caribbean.

Why people are excited: Patrons are familiar with Stages’ side-splitting brand of theatre, so everyone can expect a belly-full of laughter in the company of two of the region’s undeniable stars of the stage: Delcita and Shebada. To mix up the formula this year, Stages has added music to the blend, inviting special guests, the Davis family: Beenie Man & D’Angel, to give performances.

More surprises in store: Also to make this event an even more remarkable presentation, the Digicel Guyana-sponsored theatre group Radikal is coming all the way from the across the sea to showcase their talents in the play Full Hundred. So, in truth, this year Stages Productions are giving fans a quadruple treat – four for the price of one, making this year’s festival four times as great. In addition, there will be a wide cross-section of free rides all day for the youngsters.